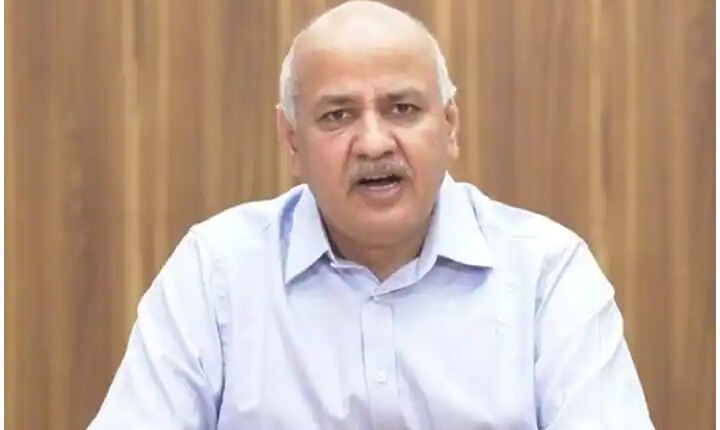 Delhi Monsson Preparations Govt Action Plan: The Delhi government has started preparations to prevent water logging in Delhi during monsoon. Keeping this in mind, PWD is working to create such infrastructure by identifying different main waterlogged places of Delhi which will not cause waterlogging even during heavy rains. Will give On Monday, Delhi Deputy CM and PWD Minister Manish Sisodia held a review meeting with PWD officials to take stock of these preparations.

Delhi Deputy CM Manish Sisidia has instructed the officials that all the work being done to prevent water logging at all the identified places should be completed before the monsoon so that the general public does not face any kind of problem during monsoon. Fallen. From June 15, the PWD will also set up a central control room from where 10 critically waterlogged areas of Delhi will be monitored 24 hours a day through CCTV cameras.

During the monsoon last year, there was water logging several times in the bridge Prahladpur underpass. This year, PWD is constructing an underground sump of 7.5 lakh liters capacity and a permanent pump house of 600 horsepower is also being set up so that such problem does not arise again this year. 80 percent construction work of underground sump and pump house has been completed. Rest of the construction work will be completed by June 15. Along with this, 7 temporary pumps are also being installed here, which will have a total capacity of 500 horsepower. 7 CCTV cameras have also been installed here for monitoring, through which the situation will be monitored from the control room for 24 hours.

Here during the monsoon, the garbage on the railway line falls into the under-pass during the rainy season from the temporary raw drain made by the railways. Due to this the water pumps get clogged, causing the problem of water logging. PWD is constantly in touch with the Railways regarding this. Here the PWD is installing the screen to stop the waste of the railway line. This work will be completed by June 10. And the work of modification of drain in the vicinity of Zakhira underpass has also been completed. Also, the storm drain coming from Nehru Nagar or Anand Parvat will be re-routed. Here the pump capacity is being increased to 370 horsepower.

In front of WHO building – 9 pumps are being installed here to eliminate the problem of water logging on Ring Road. Also, PWD is constructing 1.5 lakh liters of sump and storm water drain from old IP power plant to Yamuna here. This construction work will also be completed soon.

Till a year ago, there used to be water logging in Delhi even if there was less rain under the Minto-Bridge. To overcome this, many permanent steps were taken by the Delhi government last year and despite the unexpected rains, people here did not face water logging. To further improve its preparedness this year, the Delhi government is setting up an alternate drainage system and automatic water pump here. This work will be completed by June 12. Along with this, CCTV monitoring and water level alarm system is also being installed by PWD here.

A new pipeline is being laid near Loni Road roundabout and the capacity of the existing electric pump is being augmented.