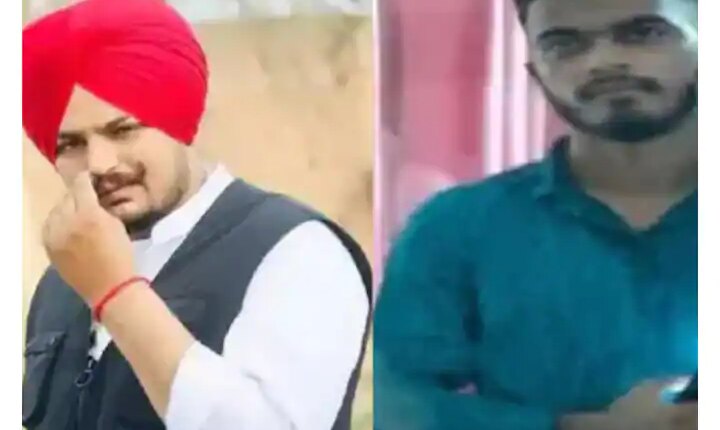 Joint Introgression With Saurabh Mahakal: Police arrest is on in Sidhu Moosewala Murder Case. In this sequence, Pune Police has arrested shooter Saurabh Mahakal. The police have made this arrest in some other case, but Mahakal is also being questioned in the Mulewala murder case.

If sources are to be believed, then a team of Delhi Special Cell can reach Pune. According to sources, as soon as the photo of Santosh present in Pune was released till 3 days ago, he has definitely gone to Nepal, but has not crossed the border yet. In such a situation, on the basis of interrogation from Mahakal, the Pune Police is raiding at many places, but so far it has not been successful in catching the criminals.

read this also: Shooter Mahakal arrested from Pune in Sidhu Moose Case will reveal the secrets of the murder! punjab police will interrogate today

read this also: Sidhu Moose Wala Murder: Who is it? Sidhu Musewala The mastermind of the murder? Delhi Police made a big disclosure