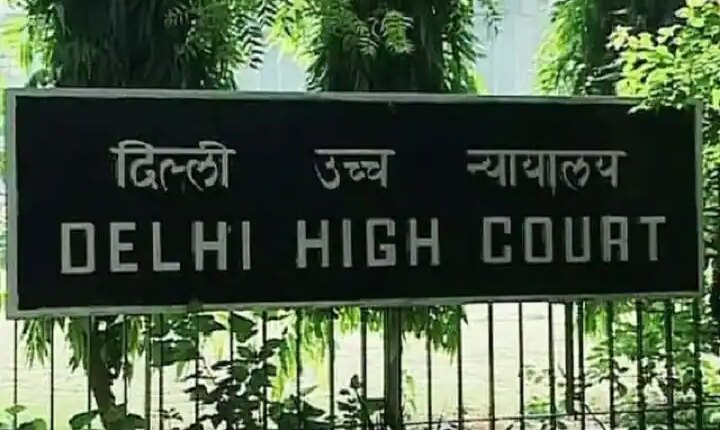 Delhi High Court: The Delhi High Court has directed the Management Committee of the Delhi Waqf Board against the ban from offering prayers at the Mughal Mosque located in Mehrauli area of ​​South Delhi. on Monday refused to list a petition for urgent hearing.

The petition was mentioned for urgent hearing before a vacation bench of Justice Manoj Kumar Ohri and Justice Poonam A Bamba. However, the bench said that there is no urgency in the matter. Advocate M Sufiyan Siddiqui referred to the petition on behalf of the Management Committee of the Delhi Waqf Board regarding the Mughal Masjid located inside the Qutb complex but outside the ‘Qutub Enclosure’.

Board claims – Waqf’s property is mosque
In the petition, the counsel for the Waqf Board has said that it is not the disputed Quwattul Islam Mosque and it is a gazette notified Waqf property with a suitably appointed imam and muezzin. The advocate argued in the court that prayers were regularly offered in the mosque and it was never closed for prayers.

What did the Archaeological Department say?
Waqf Board’s counsel further said that although the Archaeological Survey of India authorities completely illegally and arbitrarily banned Namaz completely on 13th May 2022 and without any notice or He did so by issuing orders. It is noteworthy that earlier on June 3 also, there was a mention in the court to list the petition for urgent hearing, but a bench of Acting Chief Justice Vipin Sanghi and Justice Sachin Dutta refused.

Mumbai Police said on the threat received by Salman Khan