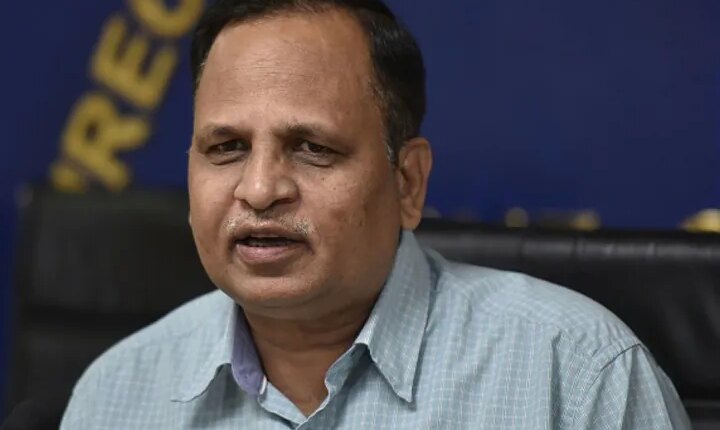 Satyendra Kumar Jain: The troubles of Delhi government minister Satyendar Jain seem to be increasing. In the money laundering case, the Enforcement Directorate (ED) on Thursday produced Satyendra Jain in Rouse Avenue Court and sought extension of his remand, which has been accepted. Satyendra Jain’s remand has been extended till June 13.

At the same time, according to the latest information, Satyendra Jain’s health suddenly deteriorated while leaving the court, after which he has been taken to RML Hospital in Delhi. The ED argued against Satyendra Jain that after the remand, the premises of Lala Sher Singh Memorial Trust were searched. It has been found in the search that Satyendra Jain was its president.

The ED said that according to the documents, both Jain and his wife are members of the trust. Also Vaibhav and Ankur Jain were his benamidars. A huge amount of cash has been received from the benamidars. It is being told that this cash is about 2.85 crores and also 1.8 kg of gold has also been recovered. Many more such entries have been found in the registers with all these.

Raids on the premises of Satyendra Jain

Let us tell you that raids are going on for the last several days at the places of Cabinet Minister Satyendar Jain in the Delhi government. Satyendra Jain is under arrest for money laundering. The ED had arrested Satyendra Jain on 30 May. Till June 9, Satyendra Jain was sent to ED’s remand where today the ED demanded extension of his remand. Along with Satyendra Jain, ED is also taking action against hawala operators.