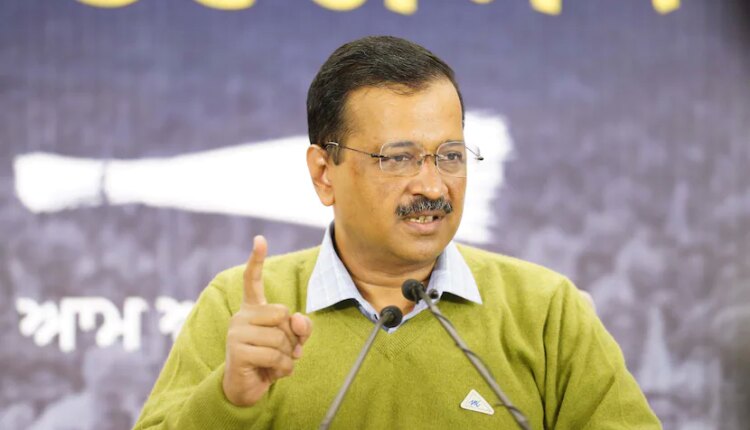 Delhi CM Kejriwal is now emphasizing on doing the work of attracting people through the tricolor yatra to hoist his flag in Gujarat, which is considered a BJP stronghold. In such a situation, today at around 3.30 pm, he will reach Ahmedabad airport in Gujarat from Delhi airport.

will be involved in the tricolor yatra

After reaching Gujarat, he will join the Aam Aadmi Party’s tricolor yatra at around five o’clock in the evening, this tricolor yatra will start from the old bus stand of Mehsana. After which Delhi CM Kejriwal will leave for Delhi from Ahmedabad tonight.

AAP will contest all the seats in Gujarat

Delhi Deputy Chief Minister and senior AAP leader Manish Sisodia had made it clear on Friday that his party is going to contest all the 182 assembly seats inside Gujarat. Sisodia says that the Aam Aadmi Party will contest all the seats in Gujarat, so people will have an option at the time of elections.

Let us inform that the Aam Aadmi Party had fielded its candidates for the first time in the Gujarat Assembly elections in the year 2017, when not a single candidate of the party could win. At present, the expectation of AAP has increased in Gujarat with the municipal elections of Surat held in February 2021. AAP got 27 seats in the Surat Municipal Corporation elections. In this election, BJP had captured 93 seats.