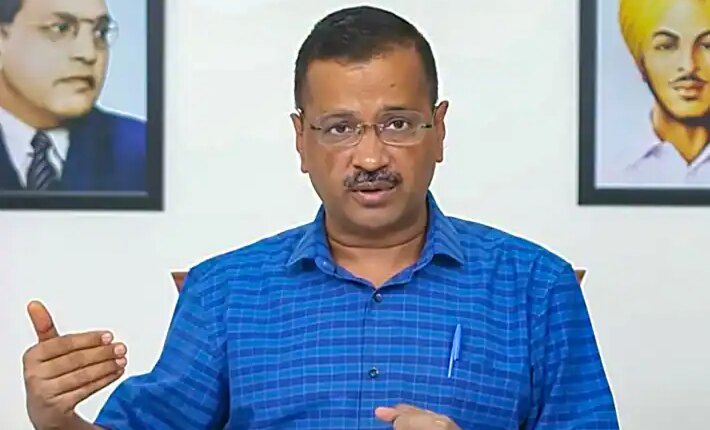 Delhi Chief Minister Arvind Kejriwal today condemned the terrorist attacks on minorities in Jammu and Kashmir. He said in video conferencing that today Kashmiri Pandits are very sad, they have only one demand, be given protection from terrorists. They went back and settled, but then the same thing is happening which happened in the 90s, they are being killed selectively.

He further said, “When they protest, they are locked up in their colonies, what kind of justice is this. Be it Rahul Bhatt or Rajni Bala, 16 Kashmiri Pandits were selectively killed this year. Terrorists do not want Kashmiri Pandits to live together, it is the birthplace of Kashmiri Pandits, their home is their own, there is a different connection.

AAP’s national convener Arvind Kejriwal said, “Now Kashmiri Pandits are negotiating with truckers for shifting to Jammu, Srinagar or elsewhere. This is happening for the second time with Kashmiri Pandits. It is our request to the central government that Kashmiri Pandits should be settled there safely, whatever role we play in this, we will play.

J&K Target Killing: Target killing of 7 people in the valley in 31 days, civilians on target of terrorists

India Pakistan Trade: Pakistan’s PM Shahbaz Sharif admits that trade with India is necessary, but then the Kashmir rage