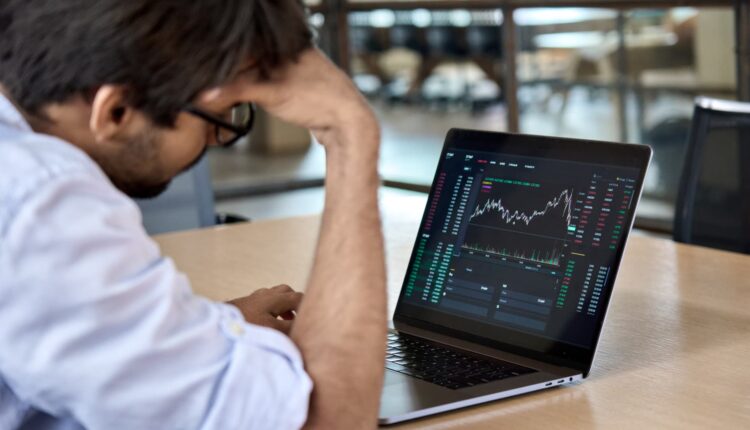 The crypto market can be volatile, but it’s still attractive to young people who have “higher risk appetites,” said Chris Adam of SharpRank.

More than 46,000 people say they lost over $1 billion in crypto to scams since the start of 2021, according to a report released by the Federal Trade Commission on Friday.

The FTC notes that the top cryptocurrencies people said they used to pay scammers were bitcoin (70%), tether (10%), and ether (9%).

One key feature of cryptocurrencies like bitcoin is that payment transfers are final and can’t be reversed. This isn’t always a good thing. Chargebacks — a type of tool designed to protect consumers — allow consumers to reverse a transaction if they claim they have been fraudulently charged for a good or service they did not receive.

Nearly half the people who reported losing crypto to a scam since 2021 said it started with some kind of message on a social media platform. The top platforms mentioned in these complaints were Instagram (32%), Facebook (26%), WhatsApp (9%), and Telegram (7%).

“There’s no bank or other centralized authority to flag suspicious transactions and attempt to stop fraud before it happens,” the FTC warns in its report. “These considerations are not unique to crypto transactions, but they all play into the hands of scammers.”

Romance scams are the second-most common source of crypto fraud losses, followed by business and government impersonation scams, which the FTC said can often start with fake messages purporting to be from tech companies like Amazon or Microsoft.

Younger consumers were more likely to be taken in by crypto scams. The FTC reports that people aged 20 to 49 were more than three times as likely as older age groups to report losing crypto to a scammer.

To avoid being scammed, the FTC says, people should understand that cryptocurrency investments never have guaranteed returns, avoid business arrangements that require a crypto purchase, and watch out for romantic come-ons accompanied by a crypto solicitation.

The news comes after a tumultuous few weeks in the crypto markets. A failed U.S. dollar-pegged stablecoin helped drag down the entire crypto asset class, erasing half a trillion dollars from the sector’s market cap and denting investor confidence in the process. Many institutional and retail investors got wiped out, and for the most part, there are no backstops from the FDIC, nor any other consumer insurance protections.

Billionaire bitcoiners Cameron and Tyler Winklevoss recently announced layoffs at crypto exchange Gemini, citing the fact that the industry is in a “contraction phase” known as “crypto winter,” which has been “further compounded by the current macroeconomic and geopolitical turmoil.”