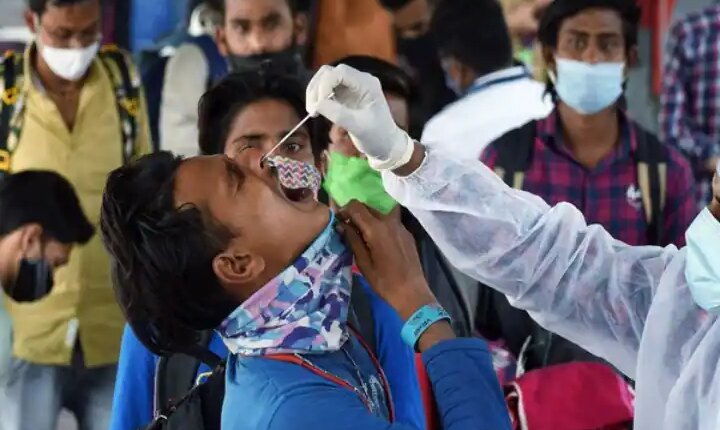 The department said in its bulletin that a total of 19,562 tests of Kovid-19 were conducted yesterday. On Friday, 345 cases of Kovid-19 were reported here and the infection rate was 1.88 percent. No patient had lost his life yesterday. According to the bulletin, 1467 patients of Kovid-19 are active in Delhi, while their number was 1446 on Friday.

For the last few days, the number of new cases of Kovid-19 in Kerala has been more than one thousand every day. The number of active patients of Kovid-19 in the state has increased to 7,972. Kerala Health Minister Veena George convened a high level meeting to assess the current situation of Kovid-19 in the state. After the meeting, Veena said that the health department is closely monitoring the situation and no new form of coronavirus has emerged. The minister said that there is no need to worry and urged everyone to wear masks and get vaccinated.