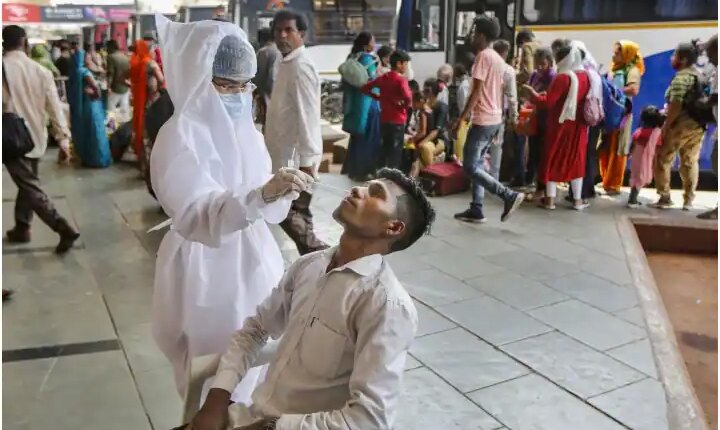 Talking about the capital Delhi, the number of infected continues to fluctuate here too. According to the report released by the Health Department, 550 cases were registered in Delhi today i.e. on June 8, while one has died. With the new figure, the infection rate in the capital has increased to 2.84 percent. The total cases of Kovid in the national capital have reached 19,09,991 and so far 26,214 people have lost their lives. Delhi has the highest number of cases on Wednesday after May 15. On May 15, 613 infected were found and the infection rate was 2.74 percent.

At the same time, Mumbai, one of the cities that touches the highest figures in terms of infection, has also seen an increase in the rate of Kovid infected. Here the number of patients has doubled within a week. On Wednesday, 1,765 new cases of Kovid-19 were registered in Mumbai, which is the highest in a day since January 26. No death has been reported due to the infection.