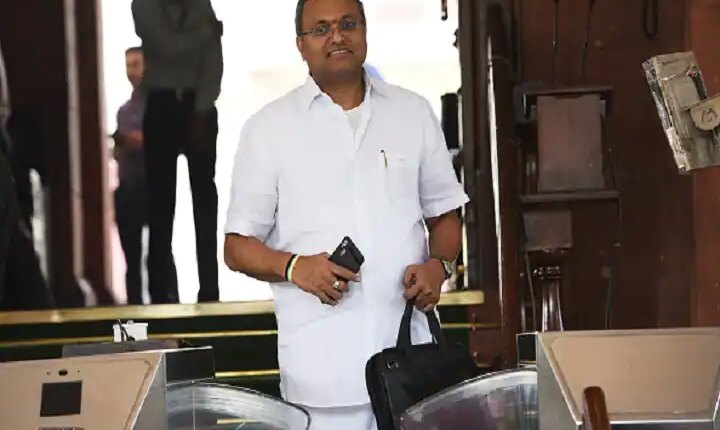 Special Judge M.K. Nagpal refused to grant relief to Karti, saying there was no sufficient ground to allow his plea. The ED had recently registered a money laundering case against Karti and others in connection with an alleged scam related to the issuance of visas to 263 Chinese nationals in 2011.

read this also- Target Killing: Will Kashmir’s minority government employees be transferred to Jammu? The government has taken a clear stand

It is noteworthy that in 2011, Karti’s father P. Chidambaram was the Union Home Minister. The ED had registered its case under the provisions of the Prevention of Money Laundering Act (PMLA) taking cognizance of the recent First Information Report (FI) of the CBI in the said case.

read this also- US Report: India upset with US report on religious freedom, said- vote bank politics in international relations

Karti has denied the allegations

Karti has already denied being involved in the whole matter. He said that I have no association with any of the corporate entities mentioned in the FIR, in which I have been named as an accused. I do not know about him, nor have I ever been associated with him or any of his representatives in any way. I must say with certainty that I have never facilitated a single Chinese national in their visa process.