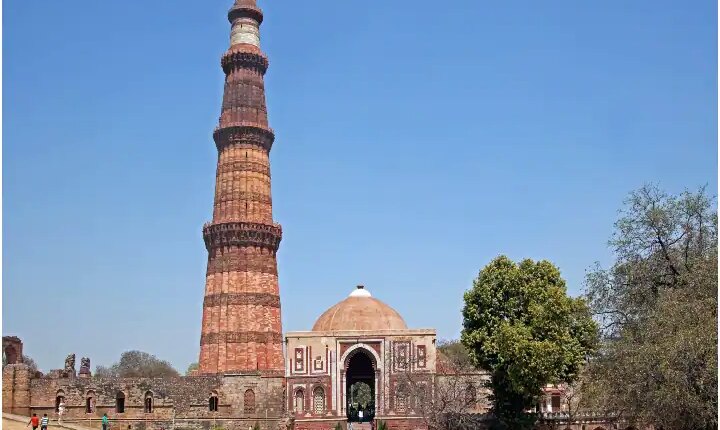 Qutub Minar Complex: Delhi’s Saket Court is likely to pronounce its verdict on Thursday i.e. June 9 on a petition seeking an order to the lower court to conduct a hearing on a petition seeking worship in the Qutub Minar complex. Reconsider the bar and hear afresh. The Court of Additional District Judge of Saket Court, after completing the hearing in this case, had reserved its decision till June 9.

The Additional District Judge of the Saket Court, in his order, will decide whether the lower court’s decision to dismiss the petition seeking worship tenure of the idols kept in the Qutub Minar complex was correct or not. Because the petitioner says that the lower court had dismissed the petition without looking at the facts, whereas according to the law, considering this petition, the idols kept in the Qutub Minar complex should have been investigated and surveyed and on the basis of that, further investigation should be done. Some order should have been given.

During the hearing in the court of Additional District Judge, Archaeological Survey of India Nekli opposed the petitions seeking the right to worship, saying that the Qutub Minar complex is a non-living monument and no religion should be given the right to worship or pray there. can. However, during the hearing, the Archaeological Survey of India had definitely said that after destroying 27 Hindu and Jain temples in the Qutub Minar complex, many buildings have been built using the same relics and there is no doubt about it. But there is no such evidence that Qutub Minar was erected only after demolishing the temples.

Idols were not worshiped in the premises for 800 years