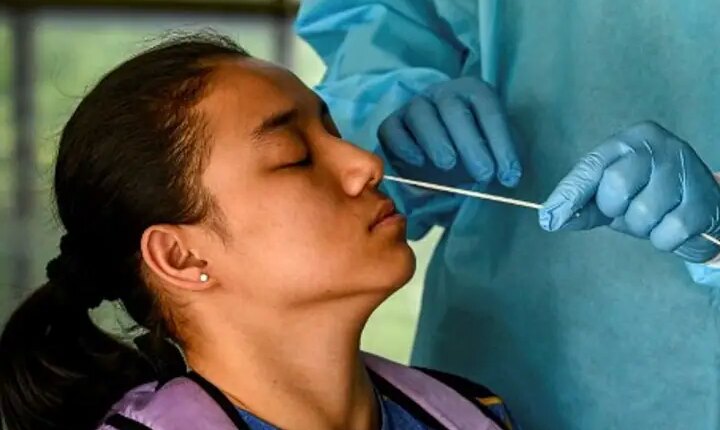 Coronavirus Cases Today in India: The cases of deadly Coronavirus epidemic in the country have decreased today after increasing for two consecutive days. country in the last 24 hours 3,714 new cases have been reported and 7 people have died. The big thing is that for the last two days, more than four thousand cases were being registered in the country. Yesterday 4518 cases were registered. Know what is the latest situation of Corona in the country today.

247 new cases were reported in Delhi

Let us inform that on Monday, 247 new cases of corona virus infection were reported in the capital Delhi and the daily infection rate was recorded at 3.47 percent. However, no patient died of Kovid-19 in the last one day. According to the bulletin of the Health Department, only 7128 samples were tested for Kovid-19 in Delhi on the previous day, out of which 3.47 percent were found to be infected. According to the data, this is the highest infection rate since May 12. With the arrival of these new cases, the total number of cases of corona virus epidemic in Delhi increased to 19,08,977, while the death toll remained stable at 26,212.

More than 194 crore doses have been given so far

Explained: How Many Countries Of The World Protested Against The Controversial Remarks On Prophet Mohammad