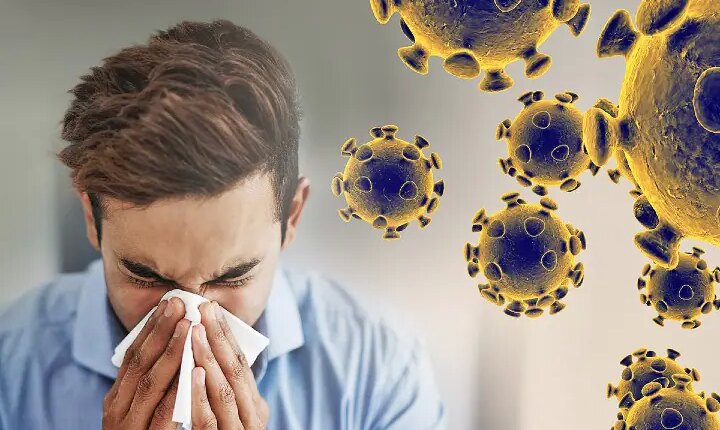 Corona Cases In India: Corona cases have started increasing in the country. This can be gauged from the fact that after 84 days in India, more than 4,000 new cases of Kovid-19 have been reported in a day. Now the number of people who have been infected with Corona Virus in the country has increased to 4,31,68,585. In the last 24 hours, 4041 new cases have been reported and 2363 patients have been cured of this disease. On the other hand, if we talk about the active case, 21,177 people are still infected, whose treatment is going on.

According to the data released by the Union Health Ministry at 8 am on Friday, 4,041 new cases of infection were registered in the last 24 hours, while 10 patients died, increasing the number of people who lost their lives due to infection to 5,24,651. But reached. According to the data, the number of patients under treatment for Kovid-19 in the country has increased to 21,177, which is 0.05 percent of the total cases. At the same time, the national rate of recovery of patients is 98.74 percent.

read this also: Lucknow Corona Update: After 3 months in Lucknow, corona cases exceed 30, know how many active cases are there in the state?