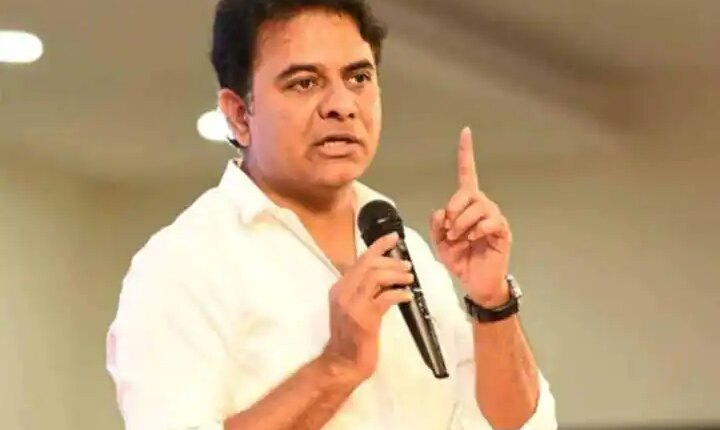 Controversial Remarks Against Prophet Muhammad: Telangana Minister KT Rama Rao has targeted the Center over the reaction of the Gulf countries after BJP spokespersons’ alleged derogatory remarks against Prophet Muhammad. KT Rama Rao, popularly known as KTR, has raised the question as to why India as a country should apologize for the hate speech by the BJP’s fanatics.

Hitting out at Prime Minister Modi, KT Rama Rao said his party should apologize to Indians in their country “for constantly spreading hatred and speaking hate speeches”. He wrote in the tweet, ‘BJP should apologize for this, not India as a nation.’

PM @narendramodi Ji, Why should India as a country apologise to international community for the hate speeches of BJP bigots?

It is BJP that should apologise; not India as a Nation

Let us inform that BJP has taken major action against Nupur Sharma for the controversial remarks on Prophet Muhammad. BJP on Sunday suspended party spokesperson Nupur Sharma from primary membership for 6 years. Apart from this, Naveen Kumar Jindal has also been expelled from the party. This whole matter started when Nupur Sharma participated in the debate of a private channel on 27th May. During this Gyanvapi Mosque The controversy about (Gyanvapi Mosque Dispute) was being discussed.