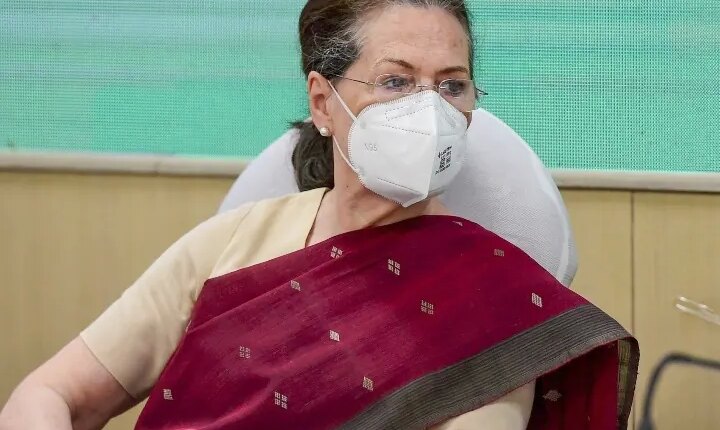 Sonia Gandhi Still COVID Positive: Congress President Sonia Gandhi is still Kovid positive. This has been revealed in the new test report. His repeat test will be done on time, but doctors have advised him to take rest. Sonia Gandhi has sought three weeks’ time from the ED to appear (in the National Herald case). However, the ED has not yet responded to them.

On the other hand, the Congress is preparing for a massive show of strength during the appearance of Rahul Gandhi before the Enforcement Directorate (ED) on June 13 and party MPs have been called to Delhi in this sequence. The party has also called a digital meeting of party general secretaries, in-charges and presidents of state Congress committees on Thursday, in which discussions can be held regarding the appearance of Rahul Gandhi and Sonia Gandhi before the ED.

According to sources, the Congress has also asked its MPs to remain present in Delhi on the morning of June 13. Senior party leaders, MPs and a large number of workers are likely to be present for Rahul Gandhi’s appearance before the ED. The ED has given notice to Sonia Gandhi to appear on June 8 in the alleged money laundering case related to ‘National Herald’, although the Congress President has sought more time to appear as she is infected with the corona virus and is still healthy. Haven’t happened.

Rahul Gandhi out of the country

Former Congress President Rahul Gandhi has been called for questioning on June 13 by the ED in the same case of alleged money laundering. The ED had earlier asked Rahul Gandhi to appear on June 2, but he had said that he was out of the country, requesting for some other date to appear. Rahul Gandhi may return home later this week.

How to invest in the car of the future, according to Bank of America