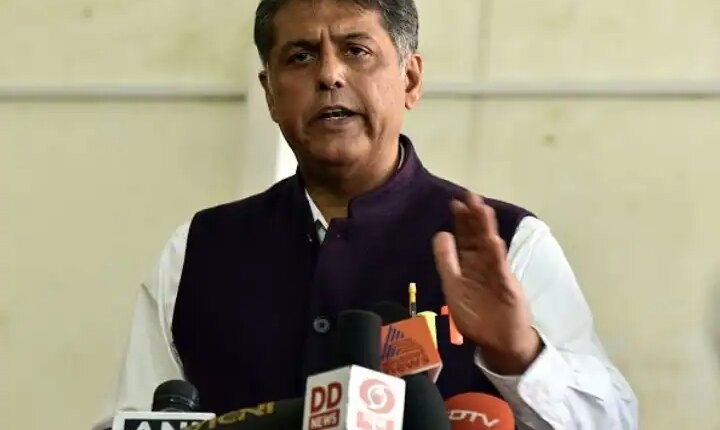 Rajya Sabha Elections: Congress MP Manish Tewari on Tuesday said the time has come to ask the basic question whether the country needs an Upper House, amid discontent within the party over the selection of Congress candidates for the Rajya Sabha polls. Former Union Minister and Congress spokesperson also asked whether Rajya Sabha should be abolished now?

Congress MP Manish Tewari tweeted, “Rajya Sabha has failed to fulfill the purpose it was formed. Its purpose was to defend the rights of the states. Now it is time to ask the basic question that India needs a second federal house Why is it? Can India run without it? Should the Rajya Sabha be abolished?”

For decades now Rajya Sabha has failed to fulfill the principal objective of it’s inception iechampioning rights of states qua Union.Time has come to ask a fundamental question:Why does India require a Federal Second Chamber? Can India not function without it?Should RS be abolished? https://t.co/oz08QpMTav

Nagma mainly raised questions on the candidature of Imran Pratapgarhi and claimed that the promise of sending him to the Upper House was made 18 years ago, but it has not been fulfilled till date. Congress spokesperson Pawan Khera, party leader Acharya Pramod Krishnam and a few other leaders also expressed their displeasure over the selection of party candidates for the Rajya Sabha.