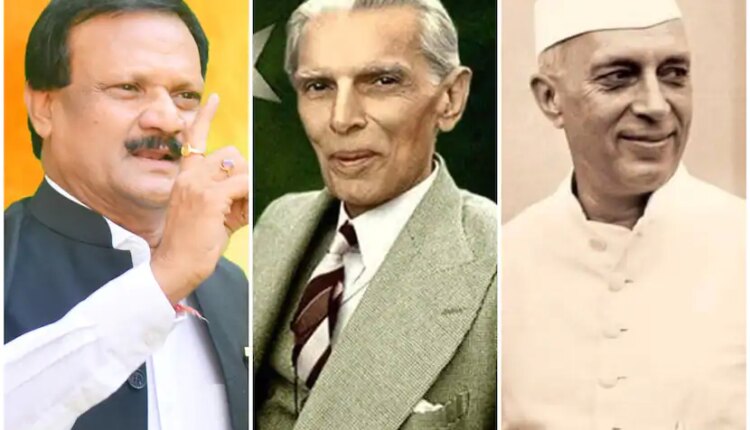 It was wise to divide the country: Congress leader

Congress leader Sajjan Singh Verma said, “It was a wise act on behalf of former PM Nehru and Jinnah to divide the country into two parts. Jinnah was a freedom fighter and this should be remembered. He didn’t break the country, but did the right thing.” Taking a dig at the BJP government at the Centre, he asked, “Does the definition of a freedom fighter change because someone is a Muslim?”

Sajjan Singh Verma further said, “At present BJP is promoting the culture that if someone is a Muslim then he is not a freedom fighter. Prime minister Narendra Modi In one of his speeches on 26 January, he said that Jawaharlal Nehru and Jinnah were responsible for the partition of the country in 1947. The country should thank both. But let me tell you that both the leaders did the work of wisdom by dividing the country into two parts.

Taking a jibe at RSS chief Mohan Bhagwat and PM Modi, Congress leader Sajjan Singh Verma said that if Jinnah had not partitioned the country, he would not have been in the position he is currently in. He said that if Muslims of Pakistan, Bangladesh had come to Akhand Bharat, then Modi ji and Bhagwati ji you would not get a place to stand here.