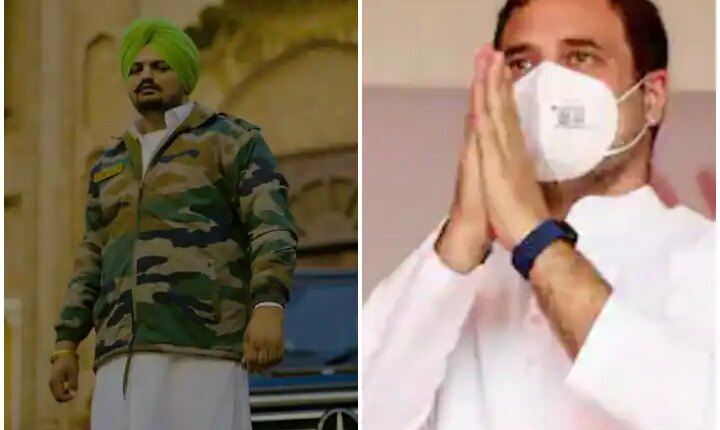 Sidhu Moose Wala: Punjabi singer Sidhu Musewala was shot dead in broad daylight on 29 May in Punjab. The criminals fired not one or two but 19 rounds at Sidhu Musewala. Congress leader Rahul Gandhi is coming to Mansa in Punjab today to meet Sidhu Musewala’s family.

According to information received from sources, Congress leader Rahul Gandhi will reach Sidhu Musewala’s native village Musa in Mansa at 12 noon. Where he will meet Sidhu’s family members and know their condition. Let us tell you that before the recently held Punjab elections, Sidhu had joined the Congress.

According to sources, being a Congress member of Sidhu Musewala, Rahul Gandhi is going to meet Sidhu Musewala’s family. Speculations are being made that during this time he can also make a scathing attack on the law and order of the AAP government of the state.

This is because on May 28, just a day before Sidhu’s assassination, Punjab’s god value The government had reduced the security cover of 424 people of the state. In which Sidhu was also involved. Only after that the criminals dared to target Sidhu Musewala with their bullets in broad daylight.

Let us inform that Sidhu Musewala had also contested the Punjab Assembly elections from Mansa assembly seat on a Congress ticket. In which he lost to Aam Aadmi Party’s candidate Dr Vijay Singla even after having a good fan following. Vijay Singla got a total of 1 lakh 23 thousand votes in the Punjab assembly elections. whereas Sidhu Musewala Were able to win the hearts of only 36,700 people and lost this election by 63 thousand 323 votes.