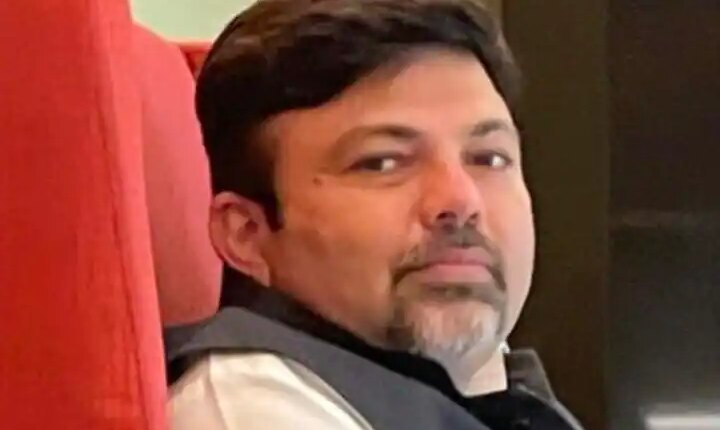 Congress Leader Ashishrao Deshmukh Resigns From His Post: Dr. Ashishrao R Deshmukh, former MLA from Katol, Maharashtra has resigned from the post of General Secretary of Maharashtra Pradesh Congress Committee. He resigned because of bringing Imran Pratapgadhi (from UP) to Maharashtra for the Rajya Sabha. At the same time, he also said that I will continue to work with the Congress.

He objected to the nomination of Uttar Pradesh leader Imran Pratapgarhi as the party’s candidate from Maharashtra and called it an injustice to Congress workers. Ashish Deshmukh on Tuesday wrote a letter to Congress President Sonia Gandhi announcing her resignation from the post of General Secretary of Maharashtra Pradesh Congress Committee. He shared the letter on his official Twitter handle.

Ashish Rao Deshmukh wrote that, “Importing an outside candidate will not benefit the party in terms of development. This is an injustice to ordinary Congress workers in Maharashtra.” The Congress has nominated 34-year-old Imran Pratapgarhi, the party’s minority department chairman and poet, for the Rajya Sabha from Maharashtra. Pratapgarhi had contested the Lok Sabha elections from Moradabad on a Congress ticket in 2019, but lost to the BJP candidate. To this Ashish Deshmukh argued that fielding a local leader would have strengthened the party, but the leadership instead decided to bring political lightness from another state.

These are the Rajya Sabha candidates of Congress

Significantly, the Congress on Sunday released a list of the names of 10 of its candidates for the Rajya Sabha elections. Among the prominent names on this list were Ajay Maken, Randeep Singh Surjewala, P Chidambaram. In this list of Congress, the names of Rajiv Shukla from Chhattisgarh, Ranjit Ranjan (wife of Pappu Yadav), Ajay Maken from Haryana, Jairam Ramesh from Karnataka, Vivek Tankha from Madhya Pradesh, Imran Pratapgarhi from Maharashtra were included. On the other hand, Randeep Surjewala, Mukul Wasnik, Pramod Tiwari from Rajasthan and P Chidambaram from Tamil Nadu will be sent to Rajya Sabha.