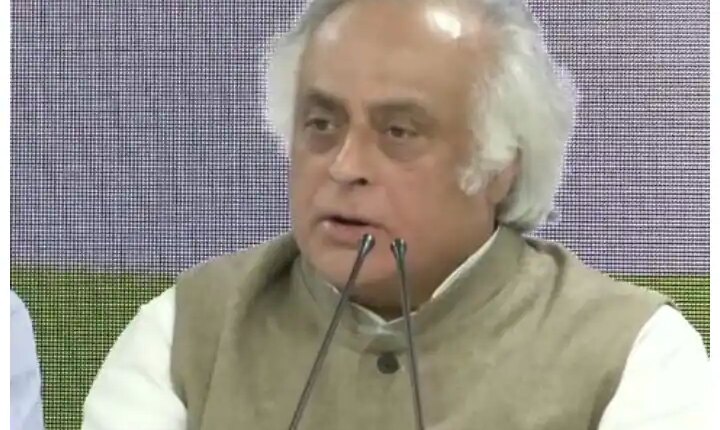 Former Union Minister Jairam Ramesh PM Narendra Modi But many times, the world guru of lies has been taunted. However, Rahul Gandhi has also called PM Modi a liar many times. When Jairam Ramesh took a jibe at PM Modi through Twitter, another Congress leader Pawan Khera joined it and he also used some bitter words to surround PM Modi.

In early June, former Union Minister Jairam Ramesh tweeted, “Vendetta’s Vishwaguru crossed a new low today with the issue of ED (Enforcement Directorate) notices to Sonia Gandhi and Rahul Gandhi. This is completely fake money laundering case, in which there is neither money flow nor any laundering. Truth will win. We won’t keep quiet!”

The Vishwaguru of Vendetta has hit a new low with the issue of ED notice to Smt.Sonia Gandhi & Shri.Rahul Gandhi today. It is a completely bogus money laundering case foisted on them with neither money flow nor any laundering. Truth will triumph. We will not be silenced!

On the other hand, Congress spokesperson Pawan Khera, while replying to the tweet of former Union Minister Jairam Ramesh, took a jibe at PM Modi. He wrote, ‘I see a small spelling mistake here. Shouldn’t it be a poisoner?”

I see a small spelling mistake here. Shouldn’t it be Vishguru? https://t.co/D2M8qKV5ur

What was Jairam Ramesh’s reply to Pawan Khera?

Jairam Ramesh immediately accepted his argument and tweeted, Oh.. Yes you are right. This was an error on my part. It should have been Vishguru and not Vishwaguru.”

oops. yes you are right. it was an error on my part. it should have been Vishguru and not Vishwaguru. https://t.co/VjjRS14F1R

Former Union Minister Jairam Ramesh also made a scathing attack on the central government over the remarks made by BJP’s suspended spokesperson Nupur Sharma on Prophet Muhammad. Let us inform that after the remarks made by Nupur Sharma and Naveen Kumar Jindal against Prophet Mohammad, the controversy has increased a lot. Its impact is visible at the international level. Gulf countries also summoned Indian ambassadors in this matter.

Explained: Threats of Al Qaeda, resentment of Gulf countries and boycott of Indian goods… know what happened in the Prophet controversy so far

Plant-based proteins may be good for food security: Temasek