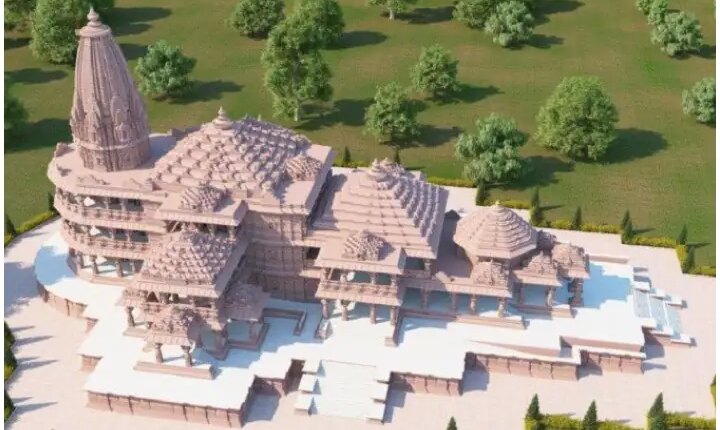 CM Yogi, Deputy Chief Minister Keshav Prasad Maurya, President of Shri Ram Janmabhoomi Teerth Kshetra Nyas Nritya Gopal Das, General Secretary Champat Rai and about 250 saints and political figures will be present in the program for the foundation stone for the construction of the Garbha Griha of the main Ram temple. It is being told that after laying the foundation stone of the sanctum sanctorum, the work of sanctum sanctorum will be completed by December 2023. After which Ramlala will be installed in the temple on the day of Makar Sankranti of 2024.

Nahar style being used on stones