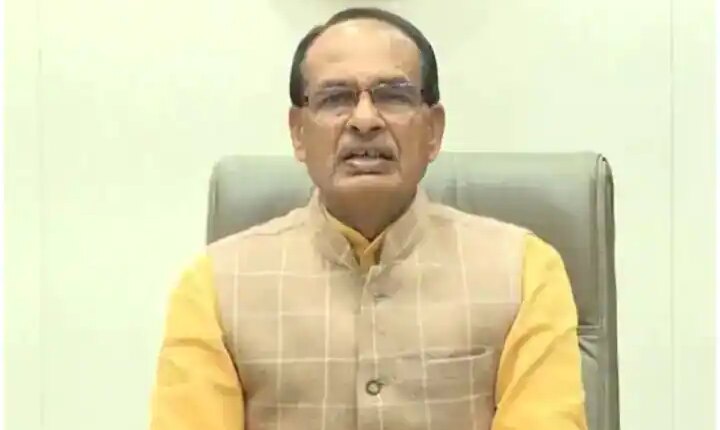 Poisonous Gas Leakage in Balaghat: A major accident took place in Balaghat district of Madhya Pradesh on Wednesday, causing mourning in the entire village and the surrounding area. According to the information, during the cleaning of a well in a village of Balaghat, five people have died due to leakage of poisonous gas and the condition of one is said to be critical, which is being treated in the hospital. At the same time, Chief Minister Shivraj Singh Chouhan has expressed grief over the incident.

Madhya Pradesh Chief Minister Shivraj Singh Chouhan tweeted and wrote, ‘Sad news of untimely demise of precious lives in an accident due to leakage of poisonous gas in a well in Kudan village of Balaghat. I pray to God to give place to the departed souls at his feet and strength to the family members to bear this deep loss. Humble tribute!’

Sad news was received about the untimely demise of precious lives in an accident due to leakage of poisonous gas in the well in Kudan village of Balaghat.

I pray to God to give the departed souls a place at his feet and strength to the family members to bear this deep loss. Humble tribute!

The accident happened during the cleaning of the well

In fact, the problem of water has become common these days due to increasing heat in village Kudan of Bhootna, Gram Panchayat of Birsa police station area of ​​Balaghat. Due to which some youths of the village thought of cleaning a well, after which some youths got down to clean the well.

Death of 3 youths of same family

Out of five youths who died, 3 youths are said to be from the same family. At the same time, the employment assistant of the panchayat is also among those killed. In the matter, while announcing the relief amount, the District Collector has announced to give 20 thousand rupees to the next of kin of each of the deceased.

Read also:
After all, how did a child kill his own mother by playing the banned PUBG game?

Maharashtra Corona Update: After four months in Maharashtra, maximum 2701 new cases of corona in a day, 1765 cases in Mumbai