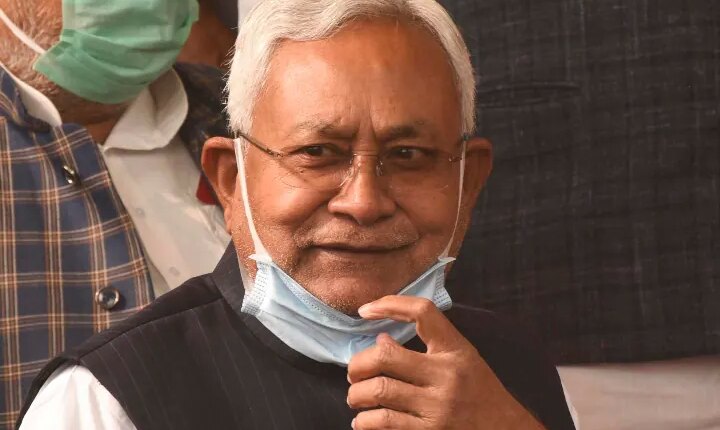 CM Nitish Kumar on Caste Based Census: Caste Based Census will be conducted in Bihar. In the all-party meeting, all the parties unanimously approved the proposal to conduct a caste-based census. The census will be conducted soon after taking a decision from the cabinet. Funds have also been arranged for this. Bihar CM Nitish Kumar told that its name will be caste based census.

According to the CM, the work for the census will continue and information will be sent to all the parties. Very soon a decision will be taken from the cabinet regarding this. We had gone to the Prime Minister nine months ago regarding the national level caste census, but when it came to the state level, we are sitting today.

opinion of all people

Bihar Chief Minister CM Nitish Kumar said on the all-party meeting convened regarding the caste census that the time limit will be fixed soon. Everyone’s opinion has been formed on this. The main objective of the caste census is to advance the people. CM Nitish Kumar (CM Nitish Kumar) we are going to give its name, caste based calculation. In this, all sects and all castes will be counted. It will also tell who is poor and who is rich.

These leaders were present in the all-party meeting

read this also- Facebook Love: A Bangladeshi girl who fell in love crossed the dense forests of Sundarbans, reached India, married her lover and then …