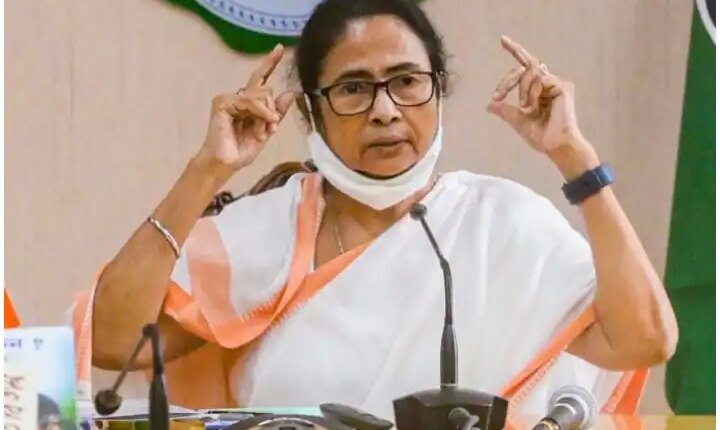 Mamata Banerjee: A heart-wrenching case came to light on Sunday in Purba Bardhaman district of West Bengal. In which a husband along with his friends and parents cut off the right hand of his wife. After which he was operated upon in a private hospital in Durgapur after being referred to Kolkata for treatment. West Bengal Chief Minister Mamata Banerjee has come forward to help the injured nurse Renu Khatoon. He has assured that the state government will bear all the expenses for the treatment of the amputated hand of the nurse. Along with this, he is also being offered a government job.

Chief Minister Mamata Banerjee on Wednesday assured a government job and a prosthetic hand to Renu Khatoon, a nurse from Chinaspur in Ketugram, Kolkata. Along with this, he has instructed the Chief Secretary of West Bengal HK Dwivedi that despite having a health companion card, why the nurse had to spend 57 thousand rupees during treatment.

hand treatment will be free

Talking to a media, CM Mamta Banerjee told that her government is doing three things for Renu Khatoon. She says that first of all her right hand will be treated free of cost as well as artificial hand will be provided to her, she was number 22 in the panel of nursing examination, so we are offering her such a job. Which he can sit and do comfortably.

According to Mamta Banerjee, the smart card launched by her allows cashless treatment of up to 5 lakhs per family per year in hospitals, in such a situation why the nurse had to pay 57 thousand despite having a Swasthya Sathi card. has been.

Husband cut his hand together with friends and parents

Please tell that 23-year-old Renu Khatoon’s husband did not like her work. After refusing several times, when she did not agree, her husband along with his two friends and parents cut off her right hand. Based on the complaint of the nurse’s father Azizul Haque, the police registered a case and started investigation.

At present, the police, while investigating swiftly in the case, have arrested her husband who is absconding after arresting the father-in-law of the nurse. At the same time, the police is still looking for the friends of the nurse’s husband. Who supported her husband in this heart-wrenching incident.

Read also:
After all, how did a child kill his own mother by playing the banned PUBG game?

Maharashtra Corona Update: After four months in Maharashtra, maximum 2701 new cases of corona in a day, 1765 cases in Mumbai