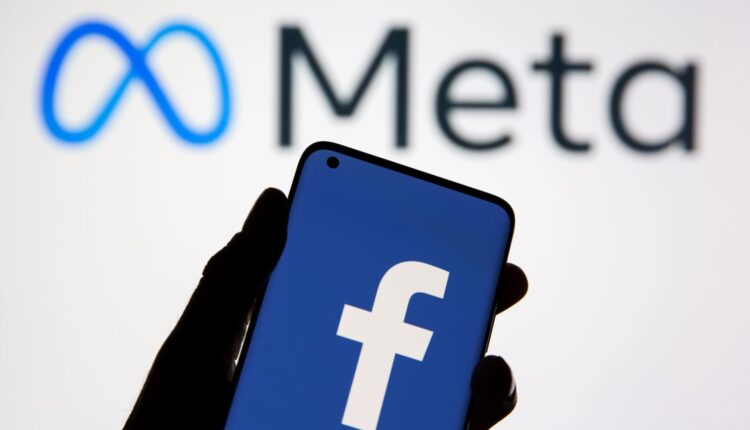 0
Share
Market watchers have been reluctant to call the bottom on the brutal Wall Street sell-off this year, but Citi thinks a slew of stocks are now oversold and investors should buy the dip. The bank’s analysts, led by Hong Li, said that — given the “continued high macro risk and market volatility” — investors should look to Citi’s “oversold strategy,” which they say carries less exposure to macro factors. “The equity market is not following the volatile movements in the bond and currency markets as our equity implied factors are moving in opposite directions to the underlying macro factors,” they wrote on June 2. “The implied 10-yr yield remains below 2.7%, continuing to support Value for the longer-term. For the short term, we also recommend Price Momentum and our Oversold Strategy to mitigate macro risk.” The bank said its oversold strategy had delivered positive returns for the last eight consecutive months. Read more ‘Buy this dip’: Wall Street banks name global stocks and sectors that could be near a bottom ‘Fallen angels’: Morgan Stanley says buy the dip on these 5 global stocks Time to sell or buy the dip? Here’s how pros suggest trading Wall Street sell-off Attractive oversold stocks Unsurprisingly, a number of technology stocks made Citi’s screen of “attractive oversold stocks” that are buy-rated by the bank’s analysts. The list includes two semiconductor stocks — Applied Materials , the world’s largest manufacturer of machinery for manufacturing semiconductors — as well as wafer fabrication equipment supplier Lam Research . Financial technology firm Fidelity National Information Services and software company Autodesk also made the screen. After years of market-beating returns, the tech sector has been one of the worst hit sectors this year as investors rotate out of growth names and into value stocks amid fears that an aggressive rate hike cycle will be a drag on growth. Several Big Tech stocks also made the list. They include Amazon , which reported weaker-than-expected earnings last month and the slowest growth since the dot-com bust in 2001. Shares of Amazon have declined about 28% this year as it struggles with a host of economic challenges, including rising inflation, higher fuel and labor costs, global supply chain snarls, and the ongoing pandemic. Facebook parent Meta also showed up on the screen, another so-called Big Tech stock that has suffered a massive sell-off this year. The stock has lost nearly half of its value in 2022, as the social media titan grapples with rising competition, slowing growth in advertising revenue as well as its nascent push into the metaverse. Just two financial stocks turned up on Citi’s screen. Shares of Goldman Sachs and Capital One Financial are down about 19% and 16%, respectively, this year.

A smartphone with Facebook’s logo is seen in front of displayed Facebook’s new rebrand logo Meta in this illustration taken October 28, 2021.

Market watchers have been reluctant to call the bottom on the brutal Wall Street sell-off this year, but Citi thinks a slew of stocks are now oversold and investors should buy the dip.