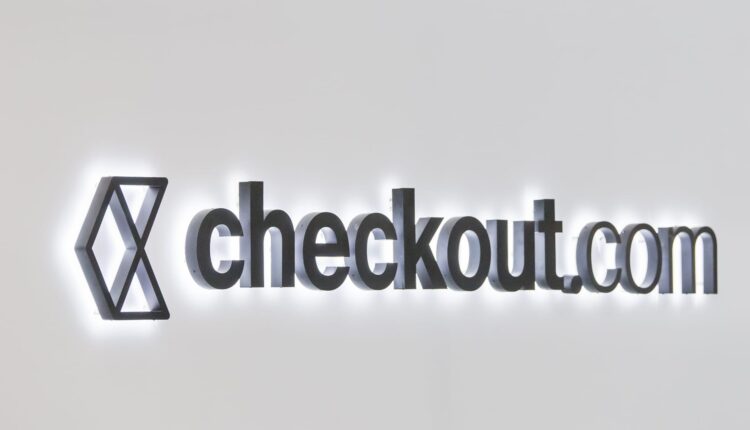 The logo for payments start-up Checkout.com.

The start-up, which competes with the likes of PayPal and Stripe, said Tuesday it is launching a feature that allows businesses to accept and make payments in USD Coin, a popular stablecoin that’s pegged to the U.S. dollar. Checkout.com said it is offering the new payment method through a partnership with Fireblocks, a crypto security firm.

Stablecoins are a key part of the crypto market, helping investors trade in and out of digital currencies rapidly without having to go through banks. With a circulating supply of more than $50 billion, USDC is the world’s second-biggest stablecoin.

The feature will allow merchants to settle payments even on weekends and public holidays, something that’s not currently possible with fiat currencies, according to Jess Houlgrave, Checkout.com’s head of crypto strategy. She used the example of someone buying bitcoin from a crypto exchange. While the user can get their bitcoin straight away, how banks and card schemes like Visa and Mastercard operate means merchants may not receive the funds for several days.

“Between the time that they’ve sent the bitcoin, and the time that they receive those funds, they have a working capital constraint,” Houlgrave told CNBC on the sidelines of the Money 20/20 fintech conference in Amsterdam.

Checkout.com said it has tested the feature privately with select clients, facilitating $300 million in transaction volumes in the past few months. It now plans to roll the product out globally, with Bahamas-based crypto exchange FTX among the first to use it.

Such developments come at a time when cryptocurrencies have tumbled sharply from the peak of a seismic rally last year. Bitcoin has more than halved in value since an all-time high of nearly $70,000 in November.

Unlike bitcoin, stablecoins aren’t meant to fluctuate that much in price. They’re designed to be tied to the value of traditional assets like the dollar. But recent events have put stablecoins’ main selling point to the test.

Last month, a so-called stablecoin called terraUSD imploded after falling below its intended dollar peg, shaking investors’ confidence in cryptocurrencies. TerraUSD, or UST, used code to maintain a price of $1. That’s different to more mainstream stablecoins like tether and USDC, which are backed by cash and other assets.

Tether, meanwhile, also briefly slipped below a dollar on numerous exchanges as crypto investors fled the token due to panic over the UST debacle. Tether, which has long faced questions over its stablecoin’s backing, said it processed more than $10 billion in redemption requests in May.

Regulators are getting worried about the phenomenon. Last week, the U.K. government announced new proposals that would give the Bank of England the power to intervene and manage the collapse of certain stablecoins if they pose a risk to financial stability. Stateside, Treasury Janet Yellen also wants the U.S. lawmakers to approve stablecoin regulation by the end of the year.