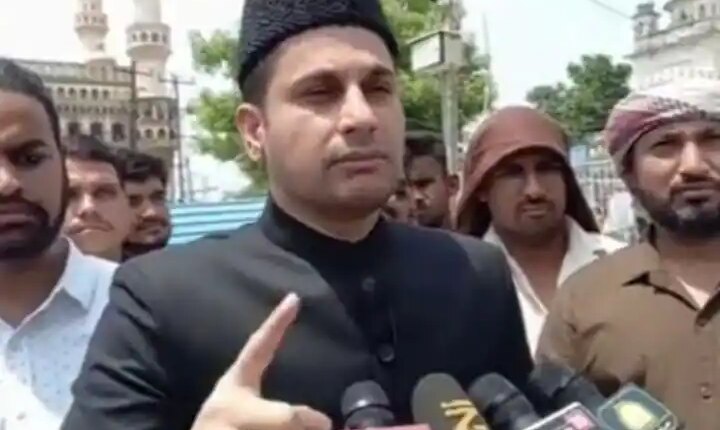 Talking to the media, Rashid said that wrong claims are being made about mosques across the country in an irresponsible manner. whether Gyanvapi Mosque Whether it is Mathura, or Qutub Minar or Taj Mahal… wrong claims are being made everywhere. At the same time, he said that my claim is absolutely true and correct. This mosque has been deserted for many years, which I want to inhabit. He said that I am one of those who believe in Ganga-Jamuna Tehzeeb. That is why I do not mind being worshiped in Bhagyalakshmi present there. But our deserted mosque should be populated.