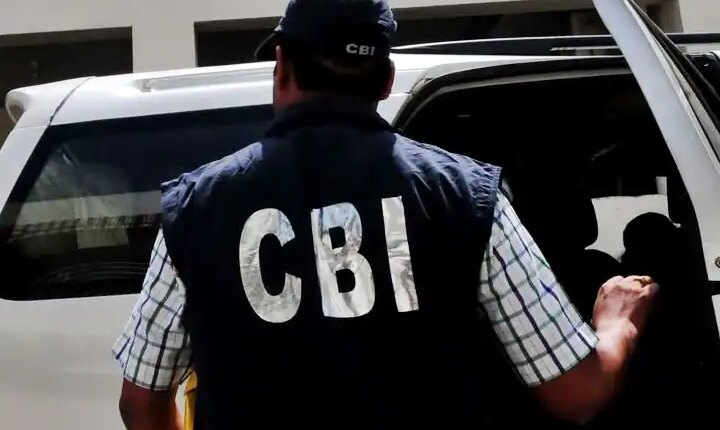 CBI Arrested Telangana Police Commandant: The Central Bureau of Investigation has arrested 7 people for stealing 950 kg of precious metal from Mishra Dhatu Nigam Ltd., a Hyderabad-based state-owned company. Those arrested include Assistant General Manager of this undertaking, Assistant Commandant of Special Security Forces of Telangana State Police and two private persons who bought junk apart from constables. After the arrest, raids are being conducted on the places of all these.

CBI got secret information
According to the CBI, on the basis of the information received, a truck going from Mishra Dhatu Nigam Limited was stopped. 950 kg of precious metal was recovered from it. The people caught on the spot could not explain why they were taking this precious metal from the government undertaking company.

After preliminary investigation, the CBI came to know about the role of the commandant of the Special Security Force of the state police, including the assistant general manager of this state-owned company, in this case. After which 7 people were arrested. Immediately after their arrest, raids were conducted at their premises from where incriminating documents, several mobile phones and some details of payments made by scrap traders were also recovered.

Metal theft was happening for a long time
The CBI has also come to know during the initial investigation that the precious metal was being stolen from this company in exchange for the bribe. According to the CBI, all the arrested people will be produced before the special CBI court, the investigation of the case is going on.

U.S. monkeypox cases have more than doubled over the last week to 20, CDC says