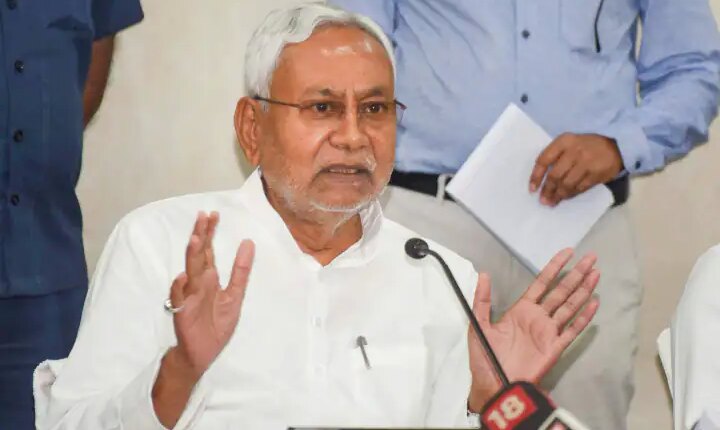 Caste Census in Bihar: The cabinet of Nitish Kumar has approved the caste based census in Bihar. Chief Secretary Aamir Subhani gave information in this regard. He said that during the caste census, efforts would be made to conduct a survey on economic basis. 500 crore has been allocated for this. The target has been set to complete it by 2023.

Aamir Subhani said that the caste-based census would be done by the General Administration Department at the state level and the DM would be the nodal officer at the district level.

Earlier on Wednesday, Bihar Chief Minister Nitish Kumar had said after the all-party meeting that caste-based census would be done in the state.

He said that all people, irrespective of caste or religion, will be fully assessed under this and work will be done on a large scale and fast for this. He said that for this, whatever possible help would be given by the state government, training of people to be engaged in census work would be done.

Nitish Kumar (Caste Census) had said, “If money is needed for the work of caste-based census, then it will also have to be arranged. Advertisement will also be published about this, so that people can know each and every thing.” There are nine parties in the Bihar Legislative Assembly whose unanimous decision was taken.

No Language Is Inferior To Hindi Or English Because Each Language Has Its Own Importance Says Dharmendra Pradhan | Language Row: शिक्षामंत्री धर्मेंद्र प्रधान बोले