Californians working from home are moving to Mexico amid inflation 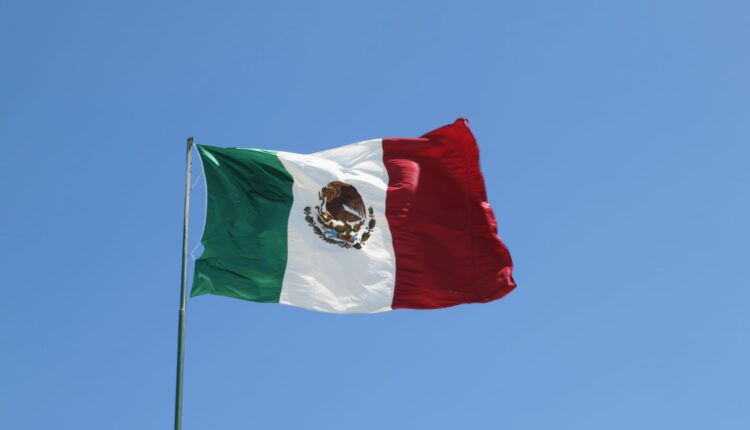 More than 360,000 people left California in 2021, in what some are calling “The California Exodus” — many leaving for states like Texas, Arizona and Washington.

And a rising number of former Californians are migrating out of the country altogether and are instead heading south of the border. Many are seeking a more relaxed and affordable lifestyle in Mexico.

California continuously ranks high as one of the country’s most expensive states to live in. The median asking price for a home in California is about $797,470 — only 25% of the state’s households could afford that in the fourth quarter of 2021.

California’s population growth has been declining for more than 30 years now. But thanks to the rise in remote work due to the Covid-19 pandemic, those trends have accelerated. The ability to work anywhere has 62% of Americans considering moving to a new country.

However, there are some setbacks. Many critics argue that Americans are driving up the cost of housing for locals and pricing them out of the market.

Watch the video to learn more about the impact of this migration trend.

Ukraine’s Zelenskyy on food crisis, prices amid war with Russia