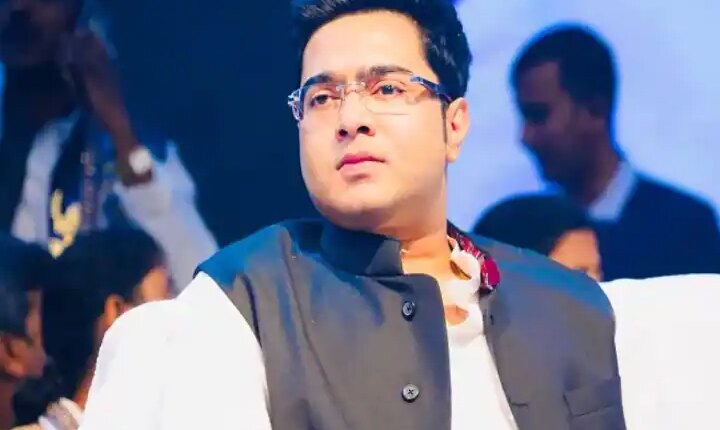 At the same time, Abhishek Banerjee’s wife Rujira Banerjee was also summoned by the ED in the money laundering case related to the alleged mining scam. When Rujira Banerjee did not appear after several summons, the Patiala House Court had issued a bailable warrant against her on the application of the ED. After this Abhishek Banerjee and his wife had moved the Supreme Court.

Abhishek Banerjee has been questioned twice

this is the case

The ED had registered a case under the provisions of the Prevention of Money Laundering Act, 2002 on the basis of an FIR registered by the CBI in November 2020, in which ‘Eastern Coalfields Limited’ in Asansol and its adjoining Kunustoria and Kajora areas. Coal scam of crores of rupees related to mines has been alleged. Local coal operator Anoop Majhi alias Lala is the main accused in this case. The probe agency claimed that the documents recovered show that Majhi transferred the proceeds of the crime to the close relatives (wife and sister-in-law) of Abhishek Banerjee in London and Thailand.