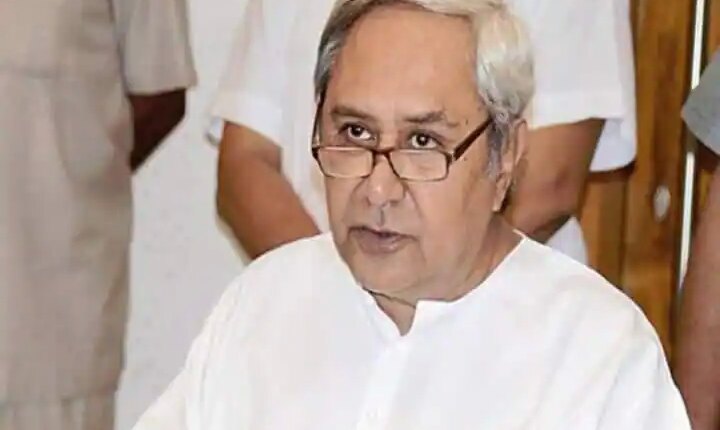 Odisha Cabinet Reshuffle: All the ministers of Odisha cabinet have resigned before a major reshuffle. According to sources, the new minister can take oath at the Raj Bhavan on Sunday. The massive victory of the Biju Janata Dal (BJD) in the Brajrajnagar by-election and the completion of three years of the fifth term of the Naveen Patnaik government had intensified speculation of a possible reshuffle in the state cabinet. The BJD had engaged about a dozen ministers and over 25 MLAs in Brajrajnagar to campaign for party candidate Alka Mohanty.

According to sources, the leaders worked hard there as they also knew that their work could be considered by the party leadership during the reshuffle. Ministers embroiled in controversies and defaming the state government are likely to be removed from the team. According to sources, the ruling party is going to do two major things before the 2024 general and assembly elections. One can be a reshuffle in the council of ministers and second, a large-scale restructuring of the party organization.

New ministers will be elected keeping in mind the 2024 elections

The new cabinet will be a combination of young and experienced leaders. According to sources, some ministers, who are likely to be dropped, will be given key organizational charge keeping in mind the 2024 general elections. The new faces for the new team of CM Naveen Patnaik will be chosen keeping in mind the 2024 elections as some districts are likely to get more representation in the cabinet. The new cabinet ministers can take oath at the Raj Bhavan tomorrow. Sources said that Pradip Amat and Latika Pradhan are likely to get ministerial posts.