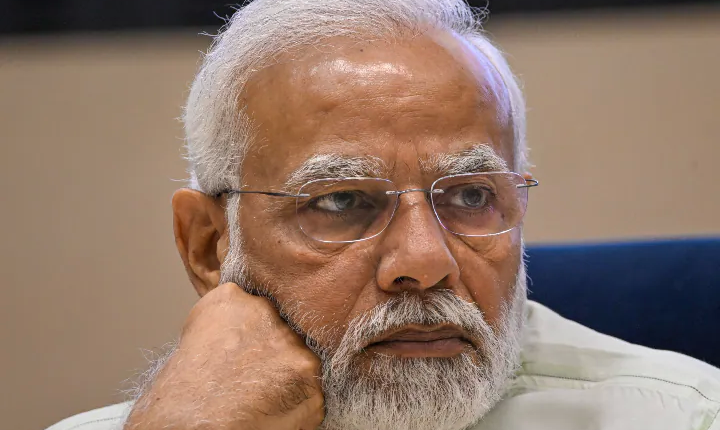 Cabinet Decision On MSP: In the direction of giving relief to the farmers, the government has taken another big decision. The Union Cabinet has approved the MSP (Minimum Support Price) for Kharif crops. The MSP of Kharif crops has been approved for the 2022-23 season. At present, the MSP of paddy for 2021-22 is Rs 1940 per quintal.

Earlier, Chemicals and Fertilizers Minister Mansukh Mandaviya has said that India has sufficient stock of urea to meet the fertilizer requirement of Kharif as well as Rabi season and will not need to import it till December. He said that the prices of fertilizers have come down in the international market and it is expected that its prices will come down further in the next six months.

Mandaviya told reporters on Monday, “There is sufficient availability of urea in the country. We have stock of urea till December to meet the domestic requirement. We don’t need to import till December.

In the case of di-ammonium phosphate (DAP), Mandaviya said domestic production as well as a long-term import regime would be sufficient to meet the local demand by December. He said that the government has increased the subsidy to ensure the availability of fertilizers at reasonable rates to protect the interests of the farmers. The Kharif (summer sowing) season has already started while the sowing of Rabi crops begins in October.