Buy now, pay later loans make it tough to get a handle on your credit 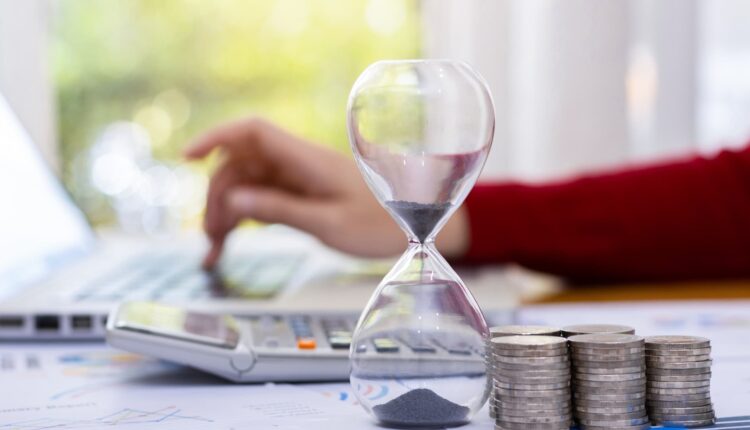 BNPL companies generally don’t report to the credit-scoring companies when consumers use these loans. That makes it a challenge for a lender to know how many loans a consumer has outstanding.

“That makes a big difference in terms of how much you should loan,” said Kenneth Lin, CEO of fintech company Credit Karma. “Oftentimes, a credit system is actually blind to how much you owe in the Buy Now Pay Later scenario.”

Consumers with multiple BNPL loans with multiple payment dates may find themselves in a debt spiral. “That’s when people get into deep trouble,” Lin said.

“When it comes to your credit, it’s all downside and no upside,” said Matt Schulz, senior credit analyst at LendingTree.

Since BNPL companies generally don’t report positive payment history, “it’s really risky because you’re not able to build up your credit and show banks that you’re credit worthy,” he added. “On the other hand, if you slip up, a lot of times that mistake will get recorded and that can have a negative impact on your credit.”

About 35% of consumers said they were at least considering using a buy now, pay later loan last month, according to Lending Tree. Another survey found 42% of BNPL users said they’d paid late on one of these loans.

The impact of late payments varies

For some, you end up getting hit with fees. For others, they just lock you out of the service for the future and they won’t lend to you again, Schulz said. Some companies will report delinquencies to the credit rating companies, while others won’t.

Meanwhile, the Consumer Financial Protection Bureau has opened an inquiry into how BNPL lenders are using consumer data and reporting that information. “The problem is that when they’re using buy now, pay later for more and more expenses, including groceries and other in store purchases, they can rack up a lot of debt,” CFPB Director Rohit Chopra said in an interview with CNBC.

“The key piece is to make sure that we’re not creating a system that…sends people into a spiral of debt that they ultimately cannot repay.”

SIGN UP: Money 101 is an 8-week learning course to financial freedom, delivered weekly to your inbox. For the Spanish version Dinero 101, click here.

CHECK OUT: 74-year-old retiree is now a model: ‘You don’t have to fade into the background’ with Acorns+CNBC

Disclosure: NBCUniversal and Comcast Ventures are investors in Acorns.

How Goldbelly landed a million new customers during the pandemic