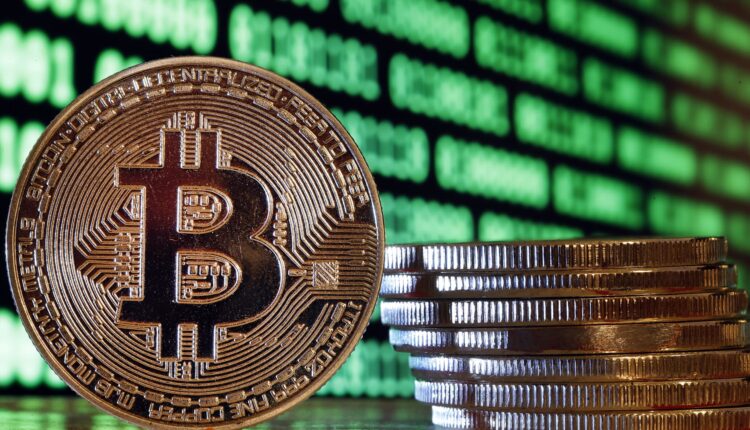 0
Share
Cryptocurrencies sold off massively this year, but Buffett disciple Mohnish Pabrai says the worst is not over. “I think most of the crypto stocks and investments in the end will be a big zero,” Pabrai, who is managing partner of Pabrai Investment Funds, told CNBC on Wednesday. The veteran investor said crypto “is a bubble,” and that he did not have a long or short position on the digital asset. Cryptocurrencies such as bitcoin and ether have plummeted this year. Bitcoin has lost more than half of its value from an all-time high of $68,982 reached in November, and ether has lost about 60% since a high in 2021, based on Coin Metrics data. The movements in crypto have tracked the performance of stocks, which have been highly volatile as fears of rising rates, surging inflation and recession risks rise. Other investors have also called crypto a bubble, with all-star investor Rich Bernstein warning late last year that cryptos are the “biggest financial bubble ever in history.” A bubble is characterized by a rapid spike in the price of an asset, which is eventually followed by a similarly quick crash. “Bubbles are extremely common,” Pabrai told Pro Talks , referring to the history of bubbles chronicled in a book called “TrendWatching: Don’t Be Fooled by the Next Investment Fad, Mania, or Bubble” by CNBC’s Ron Insana. “They happen all the time.” “Some are really small, and occasionally we get these very giant bubbles … like the dotcom bubble,” he said. The dotcom bubble lasted for around two years between 1998 and 2000, with the valuations of many American internet companies growing exponentially before crashing a year later as stocks entered a bear market. “When we look at businesses like Snowflake and Cloudflare and so on, they are really good businesses,” said Pabrai, referring to the cloud software companies. “But even a great business has finite value,” he told CNBC’s Tanvir Gill. “Price matters … being cognizant of how common bubbles are is important.” Today vs. the dotcom bubble The dotcom bubble was much larger than what’s happening in tech markets today, said Pabrai. “What we had today is not at the same scale that we had in 1999, 2000 … it’s much more muted,” he said. “I would say the serious bubble here today is limited to a relatively small portion of the market. It’s not ubiquitous.” Tech stocks also sold off in 2022, with the Nasdaq down more than 20% since the beginning of this year. The downturn for high-growth tech stocks – widely seen as overvalued at the market peak in late 2021 – has led some market watchers to raise concerns about a crash similar to the bursting of the dotcom bubble. But Pabrai said periods of bubbles bursting actually help clean out the market, as they “get rid of a lot of the fraud.” “The best companies survive,” he said. “[Over] 90% of the dotcom [companies] disappeared as they should have.” Investors need to understand the business. “You have to have a strong belief in what you think that business would look like five or 10 years from now. And if you don’t have a view on that, then I think you’re better off not making those bets,” he said.

Cryptocurrencies sold off massively this year, but Buffett disciple Mohnish Pabrai says the worst is not over.