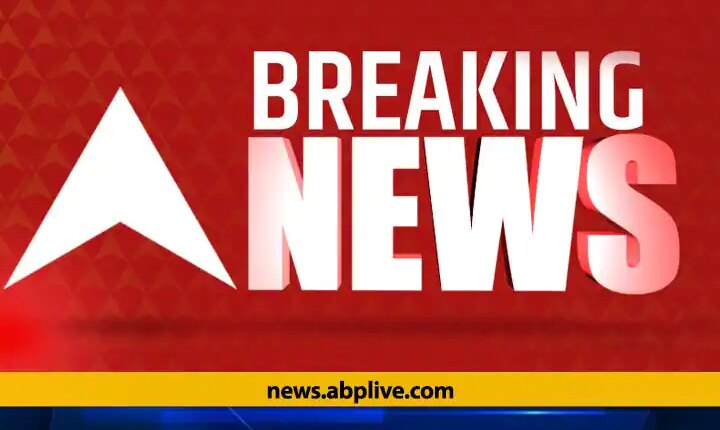 Breaking News Live 8th June 2022 Updates: Singer Sidhu Moosewala’s last tribute is going to be held in Anaj Mandi, Mansa today. It is being told that fifty thousand people are likely to come on the occasion of the last tribute. A close family member has urged all the youth to wear a turban today. Let us tell you, in the Punjabi Singer Sidhu Moosewala Murder Case, the Punjab Police has arrested 8 people so far. All of them are accused of providing racketeering and logistical support to the shooters. At the same time, one of the arrested people had given all the information about Moosewala to the shooters.

According to the information received from the police, after the arrest of the accused crab in the Sidhu Musewala murder case, many secrets of the murder mystery have started to unravel. In fact, in the investigation so far after interrogation, the police have come to know that Sidhu Musewala was murdered at the behest of Goldie Brar and Sachin Thapan. Along with this, it also came to the fore in the interrogation that it was also learned that the planning to kill Moosewala was going on for a long time.

Sonia Gandhi will not appear before ED today

Congress President Sonia Gandhi, who is facing the charge of money laundering in the National Herald / Associated Journals Limited case, will not appear before the ED on Wednesday due to Corona infection. According to Congress sources, the ED has been requested to give a further date.

On June 1, Congress media in-charge Randeep Surjewala held a press conference accusing the Modi government of political vendetta and told that the ED has sent notices to Sonia Gandhi and Rahul Gandhi. Sonia Gandhi was called for questioning on 8 June. Terming the allegations of money laundering as baseless, the Congress had said that both the leaders would appear before the agency.