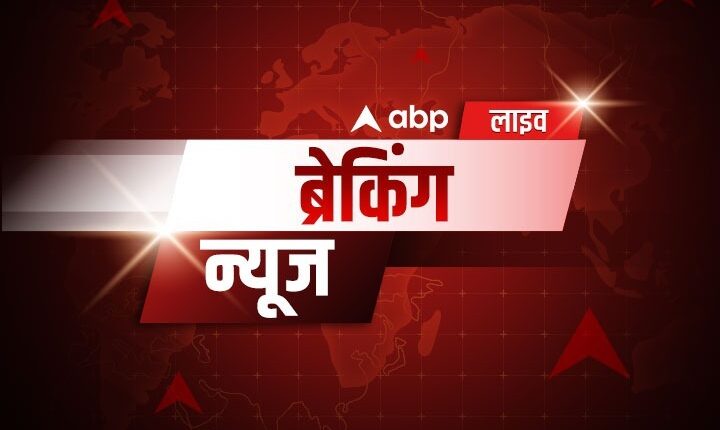 Breaking News LIVE: After the death of famous singer KK, now his funeral is going to be held in Mumbai. Many questions were raised about his death, but now the post-mortem report states that the cause of his death was a heart attack. KK’s health deteriorated during a live concert in Kolkata, West Bengal. Shortly after which he died. On the death of KK, many celebrities of the country and the world, including PM Modi, tweeted and remembered him in their own way.

Today’s second big news is from Gujarat. Where former Congress leader Hardik Patel will join BJP in the presence of Gujarat unit president of Bharatiya Janata Party (BJP) CR Patil. Patel is joining the party at a time when Gujarat assembly elections are due later this year. The BJP has been in power in the state for more than two decades. Patel (28) had led a violent agitation in 2015 demanding reservation for the Patidar community. Patel, once a staunch critic of the BJP, was booked by the then BJP government of Gujarat on several charges including sedition. Patel had joined the Congress in 2019 and was later made the working president of the state unit. However, earlier this month he had decided to part ways with the party. After resigning from the Congress, there was speculation that he might join the ruling party BJP in the state.