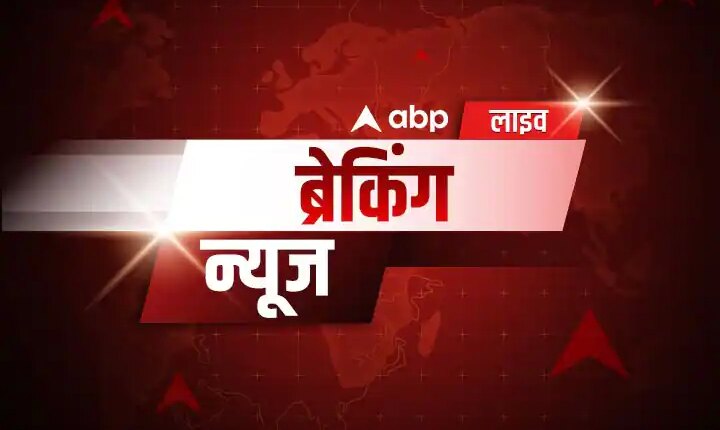 Breaking News Live 9th June 2022: Delhi’s Saket Court can give its verdict today regarding the worship of idols kept in the premises of the historic building Qutub Minar in the national capital Delhi. In fact, in a suit filed in the Saket court, the lower court of Delhi has been asked to re-hear and reconsider the petition seeking worship in the Qutub Minar complex.

At the same time, the court of Additional District Judge of Saket Court, after completing the hearing of this case, had reserved its decision till June 9. On which today the Saket court can give its decision. Earlier, the trial court of Delhi had dismissed the petition seeking worship in the Qutub Minar complex in the case.

Different rhetoric and demonstrations are going on in favor and against Nupur Sharma regarding the controversial remarks on Prophet Mohammad. Today Asaduddin Owaisi’s party AIMIM will protest against Nupur and Naveen Jindal at Jantar Mantar in Delhi, while Hindu Mahasabha will take out a foot march in Lucknow in support of Nupur Sharma.

Pune Police arrested Saurabh Mahakal is one of those vicious shooters whose name was disclosed by Punjab Police two days ago in Moosewala Murder Case. was. Mahakal has been arrested in the MCOCA case registered in Pune, but after his arrest, he is also being questioned in the Moosewala murder case. Please tell that Saurabh Mahakal is a member of Santosh Yadav Gang. There are already many cases registered against Santosh Yadav. Mahakal is also related to Lawrence Bishnoi gang and some cases are registered against him in Rajasthan also. Lawrence Bishnoi is in police remand till June 20 and now Punjab Police will also interrogate him.