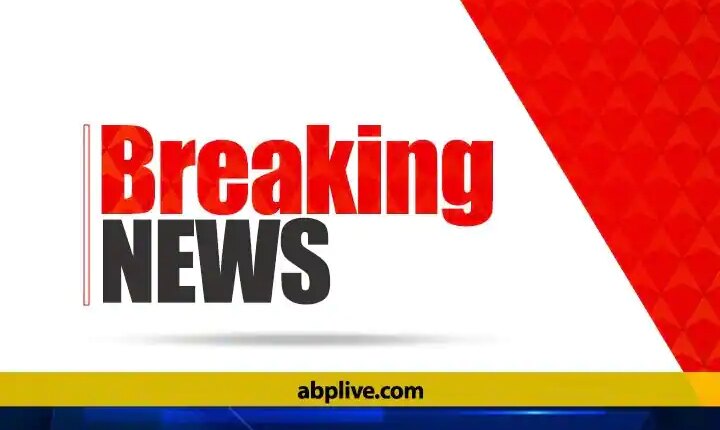 Breaking News LIVE 6th June Updates: Today on the anniversary of Operation Blue Star Various markets in Amritsar, Hoardings by Dal Khalsa on roads and vehicles, Posters have been put up. Dal Khalsa urged the residents of the city to cooperate in the Amritsar bandh. Medical services will continue during the bandh and traffic will continue. Dal Khalsa leader Kanwar Pal Singh Bittu and spokesperson Paramjit Singh Mand said that the purpose of Amritsar bandh on March 5 was to remember the martyrs of June 1984 and to hold peaceful protests. Dal Khalsa leaders also condemned the deployment of additional police force in Amritsar and said it was being done deliberately to intimidate the pilgrims who would arrive on June 6. Also, for the spiritual peace of the Sikhs killed during Operation Blue Star, the Sri Akhand Sahib recitation has been started at Sri Akal Takht Sahib from Saturday., Whose bhog will be offered on Monday Ghallughara day. In this too, Sikh sangat will reach from all over the world.

Delhi Chief Minister and Aam Aadmi Party leader Arvind Kejriwal will visit Gujarat today, where he will address a rally in Mehsana. Tricolor in Mehsana, Gujarat orWill join the tour. AAP’s RaNational Convener Arvind Kejriwal, will also address the people at the conclusion of the tricolor yatra. This will be Kejriwal’s fourth visit to Gujarat in the last three months, where assembly elections are due in December. AAP leaders will probably hold a road show in Mehsana and address a rally. Mehsana is considered to be the stronghold of Patidars.

Uttar Pradesh Chief Minister Yogi Adityanath is coming to Mathura today for the first time after assuming the reins of the state for the second time. In the first term, CM Yogi came here 24 times. This time coming on a two-day visit to Mathura. After reaching Vrindavan today, the Chief Minister will leave for Lucknow from Mathura on 7th June in the afternoon. Today 7:15 pm – Ramakrishna will inaugurate the cath lab at Mission Sevashram. 8:10 pm will offer prayers at the Banke Bihari temple. At 8:40 pm, the cabinet minister will attend the marriage ceremony of the son of Chaudhary Lakshmi Narayan. After that, CM Yogi will rest the night at Battery University Guest House in Mathura. Chief Minister Yogi Adityanath will offer prayers on the second day at 8:15 am at Shri Krishna Janmasthan. Thereafter, at 8.45, Raskhan will visit the mausoleum of Mahavan.