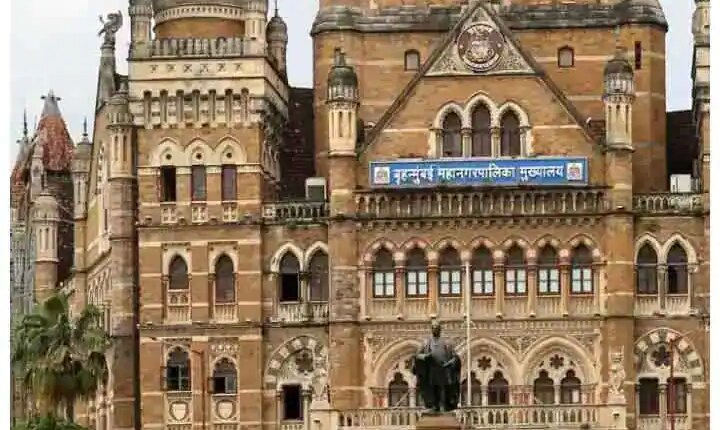 Mumbai: Fake schools have become flooded in the country’s financial capital Mumbai, BMC has issued a long list declaring about 269 English medium schools as illegal. Also, the Education Department of BMC is appealing to the parents not to enroll their children in these schools or else their future will be spoiled.

The number of illegal schools in the country’s financial capital Mumbai is a matter of concern. School administrators are playing with the future of children for their own benefit in the name of education. ABP News has investigated the whole matter by visiting some illegal schools in Mumbai.

Saraswati Vidya Mandir School in Ghatkopar area of ​​Mumbai is recognized by BMC only up to class V, but it is also providing education in classes VI, VII and VIII. Admissions are being made for new children and their new books have also been called. ABP News also tried to talk to the administration of this school but no one came forward to talk on camera.

Parents questioned the government,
After the information about these illegal schools in Mumbai, now parents have also started questioning the government and the school administration as to why BMC is not able to properly communicate the information to the parents of the children. Also, why are the school administrations playing with the future of the children.

According to BMC education officials, penal action will be taken against all these illegal schools in Mumbai, as well as they are appealing to the parents not to enroll their children in these schools. The doors of all BMC government schools are open for these children.

A board with English medium in front of any school and seeing its frills makes the parent think that he is going to send his child to a good school for education, he is sure that if the school is open then it will also be recognized But in a city like Mumbai, this list of illegal schools released by BMC has raised the concern of all the parents.

Mumbai: As soon as the canteen employee served tea, a man got enraged and committed murder.

Maharashtra: Anil Deshmukh and Nawab Malik asked for one day’s bail to vote, then ED gave this answer

Affirm shares are set to drop another 40% as rates rise and economic growth slows, Wedbush says