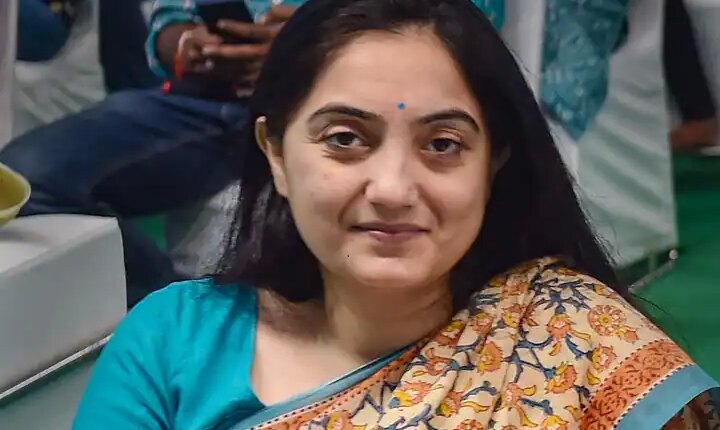 Nupur Sharma had complained to the Delhi Police that I and my family were getting death threats. Earlier yesterday, Nupur Sharma had tweeted and said that I request all the media houses and everyone else not to make my address public. The safety of my family is at risk.

However, after this Nupur Sharma issued a statement on Twitter apologizing for commenting on Prophet Muhammad. Nupur wrote, “I was going on TV debates for the last several days, where my adorable Shiva ji was being insulted every day. It was being said in front of me that it is a fountain, not a Shivling. Many Shivlings are found on every footpath of Delhi. Go go and worship. I could not bear the insult of our Mahadev Shiva ji like this again and again in front of me and I said some things in anger. If my words have hurt anyone’s religious sentiments, then I take back my words. It was never my intention to hurt anyone.