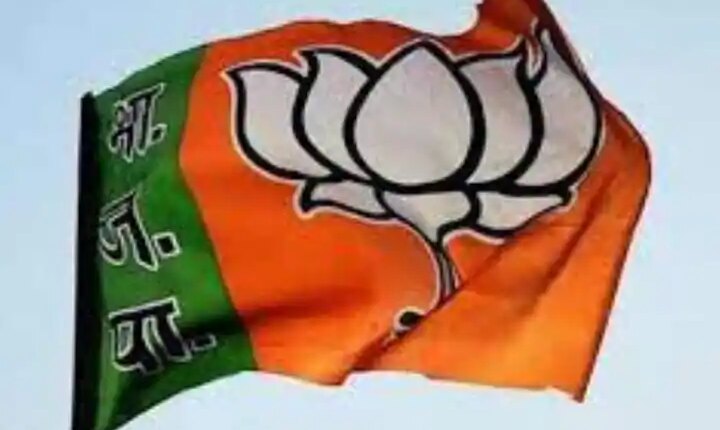 BJP National Executive Meeting: Keeping in mind the upcoming elections in Himachal Pradesh and Gujarat, the Bharatiya Janata Party has decided to hold its National Executive meeting on July 2 and 3 in Hyderabad. In this two-day meeting, the Prime Minister Narendra ModiHome Minister Amit Shah, party president JP Nadda, Defense Minister Rajnath Singh and many other members of BJP’s national executive will participate.

The National Executive is the main and most powerful unit of the BJP. In this meeting held every quarter, necessary guidelines and strategy are made for the party. At the same time, due to Corona restrictions, this meeting is being held after a long time.

Earlier, the last meeting of the BJP’s national executive was held in New Delhi in November 2021, just before the elections in five states, including Uttar Pradesh, where the BJP had registered a thumping victory in early 2022. In this meeting, how the party wants to progress in the upcoming elections in different states and many important discussions including the development of the organization take place.

At the same time, assembly elections are going to be held in Gujarat and Himachal Pradesh at the end of the year, in view of which this meeting is considered very important. At present, there is a BJP government in both the states. In Gujarat, in the last 29 years, there has been a BJP government. However, before this there was a Congress government. Obviously, in the elections to be held this time, BJP wants to win in both the states. This matter will definitely be discussed in the elections in the two-day meeting.