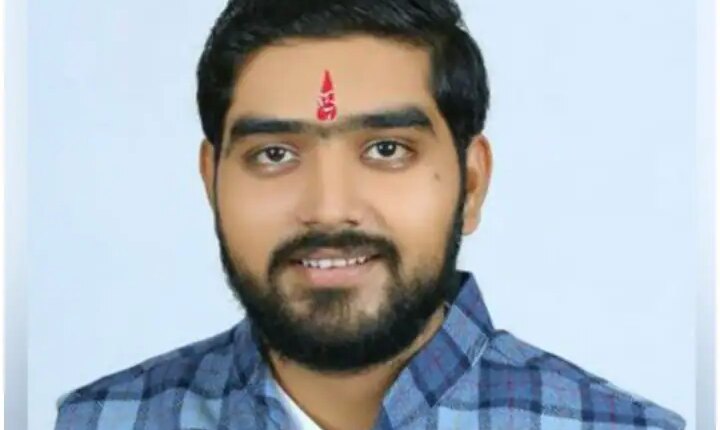 At present, BJP youth wing leader Harshit Srivastava has removed his tweet from social media. But after registering a case for hurting the sentiments of the people due to the controversial tweet, the police has arrested Harshit Srivastava, showing speed.

In the case, it has been said from the police that those who disturb the peace of the city by insulting one’s religion will not be spared under any circumstances. Harshit Srivastava, who commented against Prophet Mohammad after the Kanpur violence, has been a district minister in the BJP Yuva Morcha. The Muslim organization opposed Harshit’s controversial tweet. After which action was taken against Harshit. At present, the North Police is constantly keeping an eye on social media.

While suspending Nupur Sharma, BJP had said that the party respects all religions equally. The party is working strictly against any ideology that insults any sect or religion. At the same time, the Gulf country had also expressed its sharp reaction regarding the controversial remarks against Prophet Muhammad.