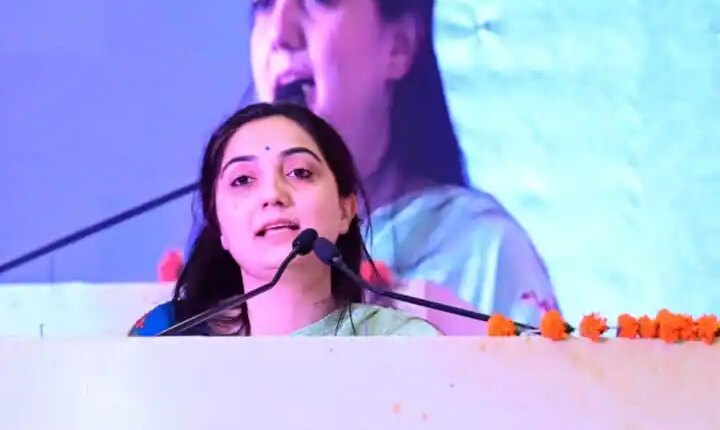 Earlier, the Bharatiya Janata Party (BJP) on Sunday as part of efforts to quell the ruckus caused by Nupur Sharma’s alleged controversial remarks on Prophet Mohammad, said that she respects all religions and insults the revered people of any religion. does not accept Amidst the controversy arising out of Nupur Sharma’s statement, BJP General Secretary Arun Singh had issued a statement saying that his party does not accept any such idea which hurts the sentiments of any religion or sect.

no mention of any event or statement

“BJP neither believes nor encourages any such idea,” he said. There is no mention of any incident or statement in this statement officially issued by BJP. It is noteworthy that there is anger in the Muslim society regarding Sharma’s statement. Singh said, ‘Every religion has flourished and flourished in India’s journey of thousands of years. BJP believes in Sarva Panth Sambhav. BJP does not accept insult to the worshipers of any religion.

He said that the Constitution of the country also expects every citizen of India to respect all religions. Singh said, ‘In the 75th year of independence, while continuously strengthening the spirit of ‘Ek Bharat, Shreshtha Bharat’ in this nectar period, we have to give top priority to the unity, integrity and development of the country.