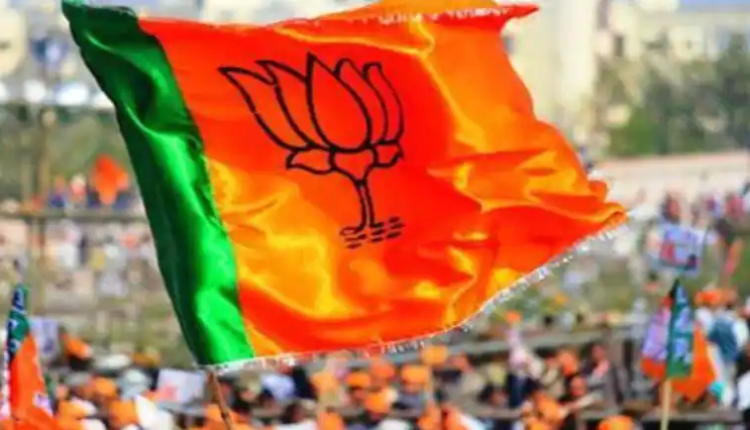 Election Commission: In the financial year 2020-21 (Financial Year 2020-21), the BJP has raised a fund of Rs 477 crore, while the Congress was able to raise only Rs 74 crore. You will be surprised to know that the donation received by Congress is only 15 percent (15 percent) of BJP’s donation. At the same time, BJP has got 6 times more donations than Congress. If seen in this way, the ruling party BJP remains the richest party in the country. The Election Commission made public the Funds Report on the donations received by both the parties on Tuesday.

According to this report, BJP has received Rs 4,77.54,50,077 from different institutions, electoral trusts and individuals. In the month of March this year itself, BJP had submitted the details of donations received in the financial year 2020-21 to the Election Commission. On the other hand, Congress has shown this amount to be Rs 74,50,49,731.

In fact, according to the provisions of the Election Act, the report of the donation received for the election allowed to spend more than 20 thousand rupees has to be filed with the Election Commission. in the year 2014 Narendra Modi Since the formation of the government, there has been a huge increase in the donations of the party and it remains the number one party of the country. 477 crores in the financial year 2020-21 and if we talk about the financial year 2019-20, BJP had declared its total assets of Rs 4847 crores. This is the highest asset among all the political parties in the country. At the same time, Congress had declared its assets of Rs 588.16 crore in the same financial year.

BJP richest party in the country

read this also: UP News: CM Yogi announced to increase MLA fund, know what is the reaction of MLAs on this?

read this also: UP Assembly: MLA fund increased from three crores to five crores in Uttar Pradesh, CM Yogi announced in the assembly