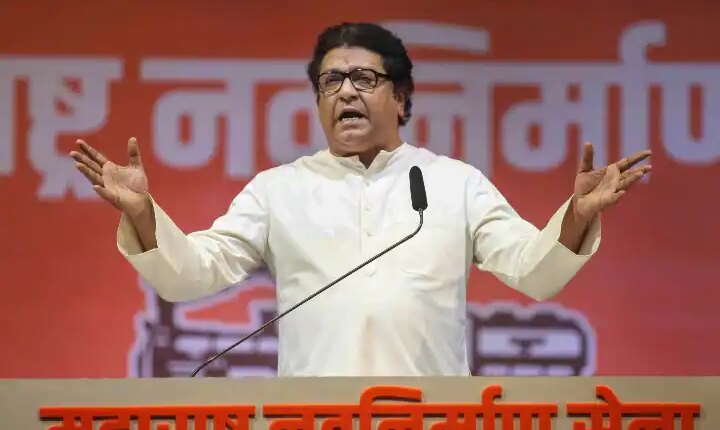 BJP MP Warns Raj Thackeray: Brij Bhushan Sharan Singh, BJP MP from Kaiserganj, UP, Chief Minister Yogi Adityanath On the pretext of celebrating the birthday of (CM Yogi Birthday), Raj Thackeray has once again been targeted. He told directly from the stage through Hanuman ji and Sita dialogue that till Raj Thackeray does not renounce his ego, he will not get the grace of Shri Ram. Until his ego is not broken, he will not be able to enter North India. He further said that the people of Ayodhya are facing the punishment of being residents of Ayodhya. There are some problems in Ayodhya, I will meet everyone in a few days and then the Prime Minister Narendra Modi I will tell him after meeting (PM Modi).

After this, BJP MP Brij Bhushan Sharan Singh went two steps further and directly put the people’s representatives of Ayodhya in the dock. He said that whether MP, MLA or Mayor, his responsibility should be towards the people of Ayodhya and not towards any particular person. You understand and I understand too. I think these people understand that I have become MLA by the grace of some person. By the grace of someone, they should understand that they are made by the grace of the people, they are made by the opinion of the people. However, he once again made it clear that I have taken Ashok Singhal, sage saints and Saryu Mata as witnesses and said that I will not contest elections from Ayodhya and if any deserving person contests, I will help him.

Along with this, he also targeted Raj Thackeray from the stage. Brij Bhushan Sharan Singh said that I have said that Raj Thackeray is unfortunate if he was a sensible person, there would be no problem in apologizing to the public. History is there, great kings have asked Maharajas, emperors, even saints have asked for forgiveness from the public. I had said that ask for forgiveness from the public, ask the saints, ask Modi ji or ask Yogi ji. Who can be so unfortunate? Raj Thackeray is not scared, we have not stopped Raj Thackeray, his arrogance has stopped Raj Thackeray from coming to Ayodhya and till his ego is not broken, he will not be able to step into North India. Let us tell you that Maharashtra Navnirman Sena (MNS) chief Raj Thackeray was about to visit Ayodhya. But he later canceled the trip saying that he was not feeling well. At the same time, his visit was opposed by BJP MP Brij Bhushan Sharan Singh.