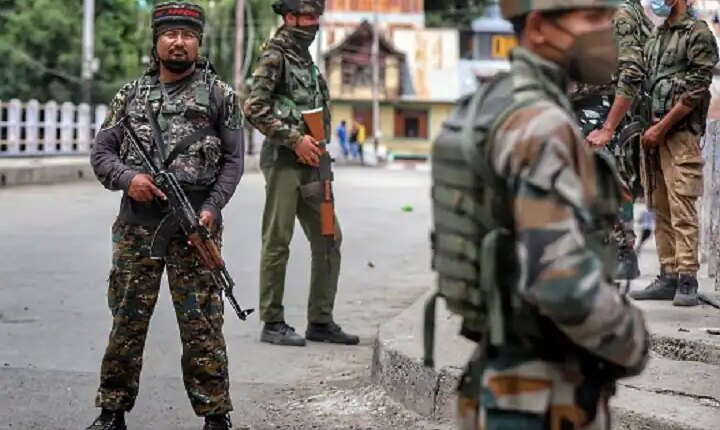 Target Killings in Kashmir: Terrorists are continuously carrying out target killings in Jammu and Kashmir. In the last few days, such incidents have increased significantly. Due to which many people have started migrating from the valley. Now the manager has been shot after entering the bank in Kulgam. After which the central government is on the target of the opposition. Congress has said that both Kashmir and Kashmiriyat are in danger today. At the same time, the answer has come out from BJP’s side regarding this new murder.

Congress raised questions
The Congress has targeted the Modi government for the continuous target killing in Kashmir. It has been said on behalf of the Congress that, “Where the BJP, which has been doing politics in the name of Kashmir for years, is missing nowadays, no one knows anything. The fear and fear from the terrorists has completely ended. The way the Tehsil And employees are being killed by entering the bank, the magnitude of the situation can be gauged.”

Not only this, Congress also surrounded PM Modi regarding the promotion of the film Kashmir Files. The Congress said that, “The Prime Minister had hatched a conspiracy – to hide the pain of Kashmiri Pandits through propaganda movies. But now the truth is coming out – Attacks on Kashmiri Pandits are increasing in Kashmir. The country is asking – Prime Minister. When will you give security to Kashmiri Pandits?