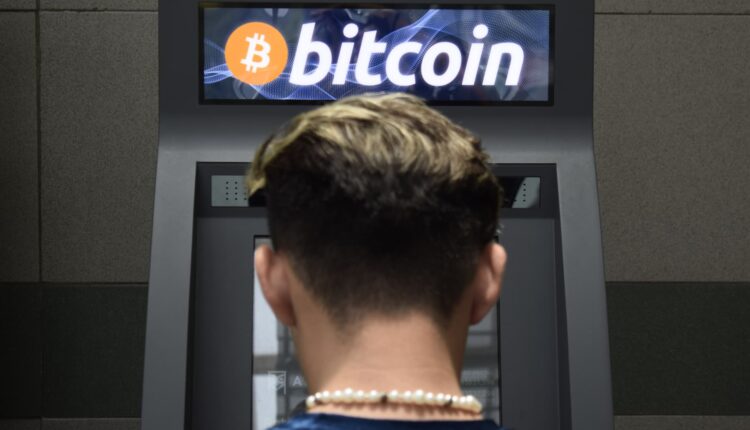 Bitcoin has lost more than half of its value from an all-time high of $68,982 reached in November. The digital token had suffered eight straight weeks of losses and dropped below $30,000 last month after the Terra collapse.

Cryptocurrencies have been moving in lockstep with equities, which have had a rough year amid fears of rising rates, surging inflation and the risk of a slower economy or outright recession. The S&P 500 has fallen more than 13% in 2022, while the tech-heavy Nasdaq Composite has been hit harder, down 23% this year.

“BTC’s increased correlation with equity, stagnated transactions growth … and the emergence of ETH as a store of value rival could weaken BTC’s dominance,” Bernstein analyst Gautam Chhugani, said in a recent note.

Still, some on Wall Street see a rebound in bitcoin on the horizon. JPMorgan’s Nikolaos Panigirtzoglou said last month that he sees about 30% upside for bitcoin after the recent washout.