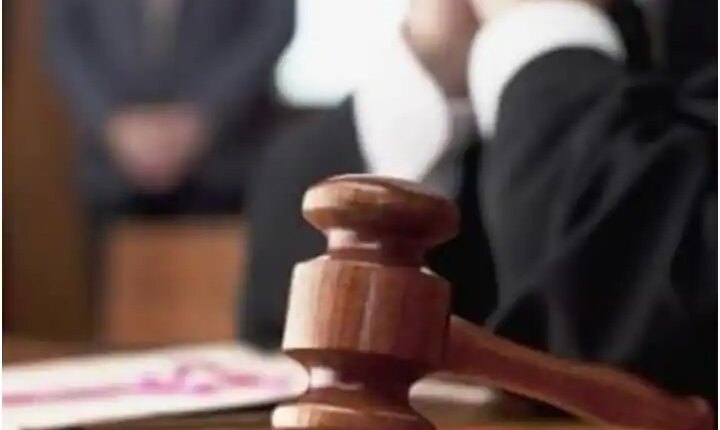 Bihar CBI Decalred Alive Woman Dead: A very shocking case of negligence of CBI has come to light from Muzaffarpur in Bihar. Here the CBI did such a thing which everyone was surprised to hear. Even the court was surprised by this act of CBI. In fact, an 80-year-old woman from Bihar’s Siwan district, who is also a key witness in a case, appeared in the Muzaffarpur civil court on Friday and told the judge that she was alive. Although the CBI had declared this woman dead.

This case is related to the journalist Rajdev Ranjan murder case. Badami Devi, a female witness declared dead by the Central Bureau of Investigation (CBI), appeared in the court on Friday and came before the judge and said, “Huzoor, I am alive. I have been declared dead by the CBI.” The CBI had filed a report on the death of Badami Devi in ​​the court. In such a situation, due to the presence of the woman in the court, the investigating agency CBI got a lot of disgrace. At the same time, now the court has sought clarification from the CBI.

Woman saddened by the act of CBI

Let us tell you that on May 24, the CBI had filed a report in the court stating that Badami Devi was dead. When Badami Devi got this information, she was very sad. After which she herself appeared in the court today and said, “I am alive.” The woman also showed her Icard, PAN card, Voter I card in front of the court. Expressing strong objection to this, the court has issued a show cause notice to the CBI.

reached the court with the identity card

Badami Devi said, “When I came to know that the CBI had filed my death report in the court, I went into shock. It was disappointing and painful for me. Then, I could get my voter ID, PAN card and Aadhar. Appeared in court with the card.” His lawyer Sharad Sinha said that in the murder of Rajdev Ranjan, an FIR was registered against 8 people including late MP Mohammad Shahabuddin. According to the FIR, Shahabuddin’s close aide Laddan Mian was given the contract to kill Rajdev Ranjan.

He told that the eyes of the accused were on the house of Badami Devi. They wanted to forcibly grab his property and Rajdeo Ranjan was the journalist who raised the issue through a Hindi newspaper. He was the bureau chief of that newspaper of Siwan. After the coverage, the accused hatched a conspiracy against him and killed him on 13 May 2016 at Station Road in Siwan. Badami Devi is the main witness in this case.