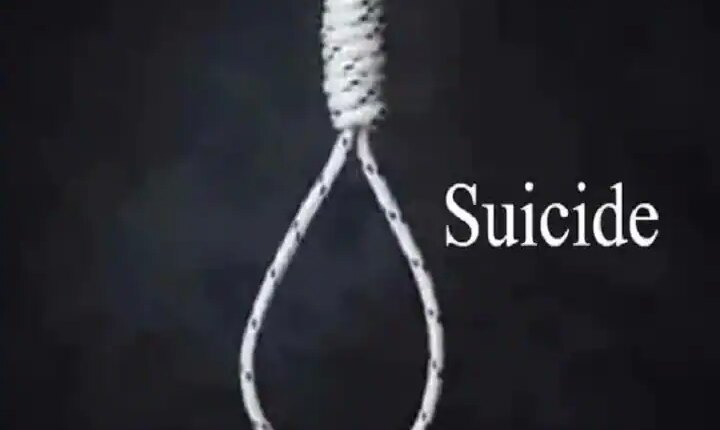 Suicide In Delhi: A student committed suicide in Kotla Mubarakpur, Delhi. The student lived in PG and was preparing for NEET by studying in a private institute while staying here. It is being told that this student has committed suicide by hanging from the fan. The student’s name was Anubhav Tripathi and was a resident of Bihar. The police have also not found any suicide note from the spot. At present the police (Delhi Police) is investigating the matter.

According to the information received from the police, this incident is of Sunday. Police say that the case is not suspicious, it is only suicide. However, the police is probing the matter and things will be clear after further action.

Had a birthday party at night

According to the police, 5-6 friends had celebrated a birthday party in PG on Saturday night and around 10 pm all the children went to their respective rooms. On Sunday morning at around 9 am, the students present in the other room knocked on the door of the deceased student’s room, but he did not open the door. After which the warden also knocked on the door. But there was a latch from inside.

Even after repeated knocks, when Anubhav did not open the door from inside, his father was called. When Anubhav did not give any response to his phone too, the door was pushed hard due to which the latch opened. When he saw the door open, Anubhav’s neck was hanging from a fan wrapped in a pot, after which he was taken to the hospital where he was declared dead.

read this also: Shivpuri Suicide Case: The loving couple had made a plan for marriage by running away, if the boyfriend did not reach, the girl hanged herself